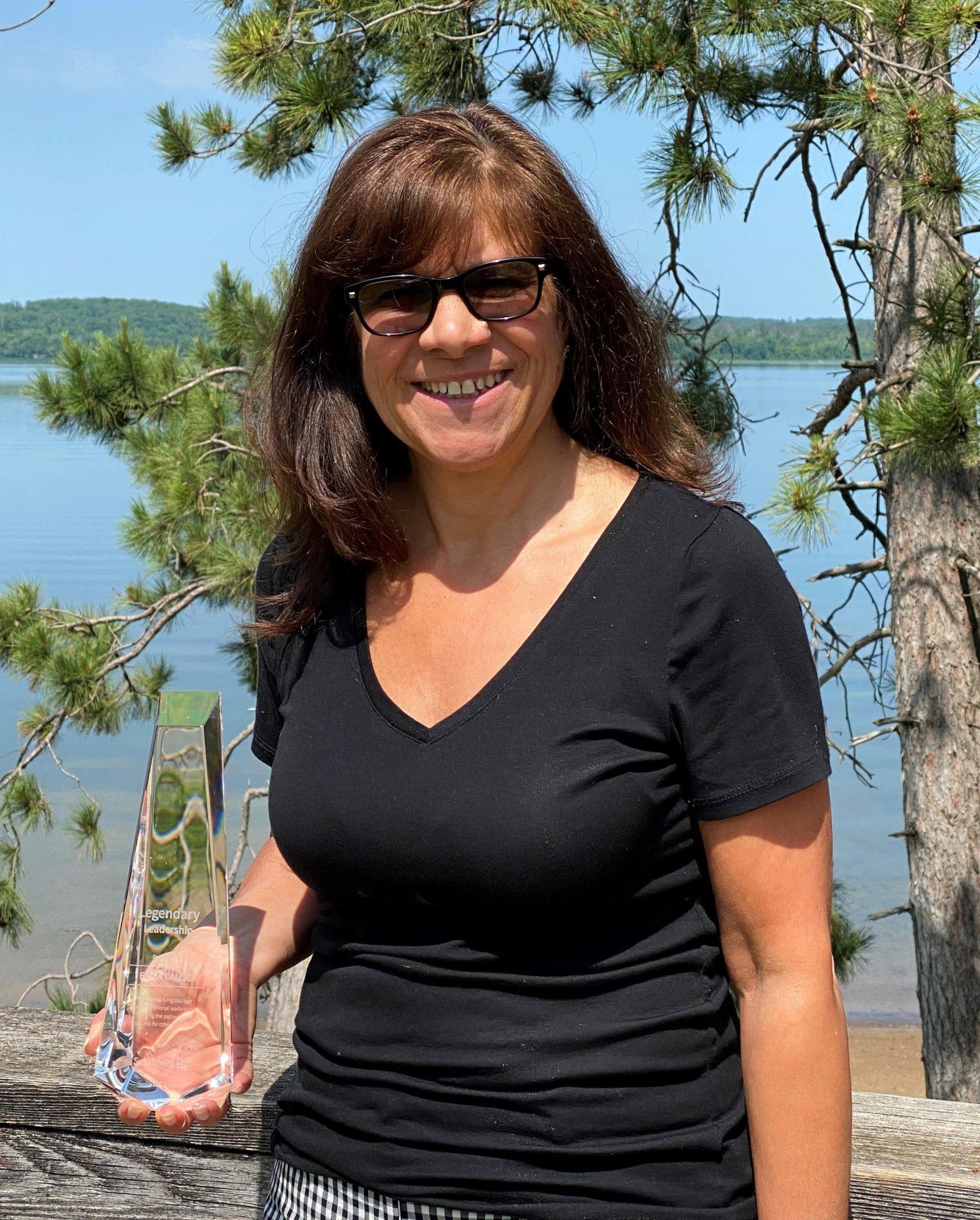 Sourcewell is a self-supporting government organisation, partnering with education, government and nonprofits aimed to boost student and community success.

Sharp Imaging and Information Company of America (SIICA), a division of Sharp Electronics Corporation (SEC), announced that Erica Calise, Sharp’s Director of Marketing for Government and National Accounts, was awarded the Legendary Leader award by Sourcewell for her commitment, innovation and persistence in working with dealers and procurement decision makers.

Erica was recognised for her support of Sourcewell’s mission, and Sharp’s continued support of cooperative contracts. Sourcewell acknowledged Erica and her team for the development of Sharp’s Purchase Order Only Programme – their easy-to-use catalogue for their network of salespeople and their tiered pricing system that provides discounts based on deal size. Through these offerings, Sharp has provided dealers the support they need to finance their businesses while still being able to make a profit.

“I am humbled to be recognised with this prestigious industry accolade from Sourcewell,” said Erica. “Sharp is committed to being a trusted and supportive partner to our customers and dealer community and we are grateful for our long-standing partnership with Sourcewell.”

This is the sixth award the Sharp team has won with Sourcewell, and Erica’s team’s response received the highest score in the bid evaluation process.

“I’ve worked with Erica since 2009, and she believed in what we were doing from the very beginning,” said Dave Duhn, Supplier Development Supervisor, Sourcewell. “Her faith in us and ‘all in’ mindset helped us get where we are today. We are so grateful and proud to recognize her with this award.”

Sharp recently announced that it has been awarded another four-year contract with Sourcewell for a 6th consecutive term.