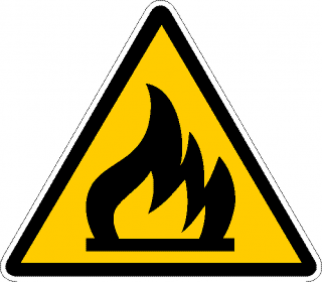 Kyocera Document Solutions Australia has recalled several of its A3 MFPs amid concerns of a potential fire hazard, centred around an “optional accessory” which has been found to have possibility of “breakage or deformation” during installation.

As CRN reports, the optional part is a “300 sheet feeding unit/PF – 410” accessory, which consumers can opt to install in their printers. However, the company found that when the accessory is installed, then detached and reinstalled, “there is a possibility of breakage or deformation between the main unit and the paper feeding unit electrical connector.”

As a result, this could trigger smoke or even fire, due to failure of the control board.

“Affected owners will be contacted directly by either Kyocera Document Solutions Australia or the dealer from where the product was originally purchased,” stated a recall advertisement issued by the OEM.

“An inspection and repair of the device will be completed free of charge. Consumers should not attempt to move the main unit from the paper feeding unit until repairs have been completed.”