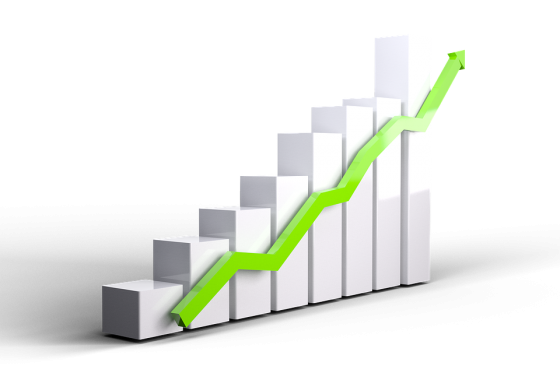 Zhuhai-based Pantum, a developer and manufacturer of laser printers and printing solutions, has achieved a year-on-year sales growth rate of more than 800 percent in the Indian market in the first and second quarter of 2019.

This follows the implementation of a new product and distribution strategy at the beginning of the year that specifically targets the unique features of the world’s second most populous nation and sixth largest economy.

Starting in 2019, Pantum said it began to streamline the delivery of its products to end users, building up an omnichannel ecosystem that integrates online and offline distribution channels. By June, Pantum achieved a comprehensive coverage of 28 states together with more than 50 sub-distributors nationwide and had built up its national distribution network in India.

To increase its presence in India’s rapidly expanding e-commerce landscape, Pantum launched its sales platform on Amazon.com in January 2019, where it says it has sold hundreds of units per month. Pantum also launched on India’s other major e-commerce platform, Flipkart and Paytm. This omnichannel approach has allowed Pantum to open up a new phase of development in India, the company explained.

Pantum also said it has actively participated in government and large-scale project bidding and has now got a presence in government institutions as well as successfully winning the bid for the education system in a southern Indian state, supplying thousands of printers to thousands of secondary schools.

On the distribution front, Pantum has teamed up with distribution company Supertron and Wipro. The company has also formed a local sales team that provides sales services to sub-distributors and resellers.

“India is a key market for Pantum and we are focused on further enhancing the user experience by introducing innovative and competitive products,” said Michael Qin, Pantum International Sales Director. “With positive results that have exceeded our targets, Pantum will continue to improve and optimize our product offering, after-sales service, and distribution so that we can keep providing more cost-effective options to our customers in India.”