Ninestar talks the tools of the trade 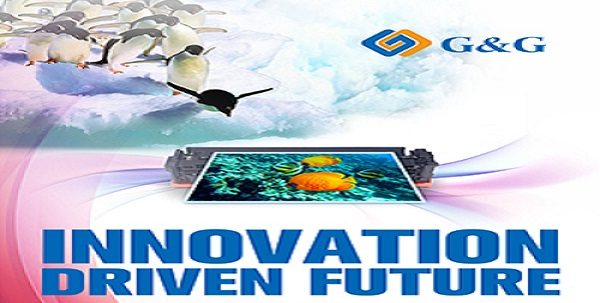 The Chinese manufacturer of aftermarket office consumables has been shedding some light on its manufacturing processes, testing procedures and product evaluation.

As the company explains, since it first began manufacturing almost two decades ago, Ninestar’s “unwavering focus” has been channelled into the production of “the highest quality third-party ink and toner cartridges”.

The company describes the key to achieving this calibre of product as being the use of “precision manufacturing practices based on continuous testing and product evaluation.”

Ninestar is particularly dedicated to the production of colour toner cartridges, saying that no step in their production process “can be compromised without sacrificing image quality of cartridge reliability”.

Beginning with a 1,000sqm factory 18 years ago, Ninestar has burgeoned to occupy “a sprawling giant industry park that covers over 450,000sqm”. The company has heavily invested in this facility and implemented “cutting-edge industrial processes” in the creation of its G&G range of toner cartridges.

As the manufacturer explains, “From the intake of raw materials through the automation of certain critical cartridge manufacturing processes to the inspection of the final finished product and its packaging and shipping, each link of the production chain is constantly monitored and upgraded”.

Pre-production analysis of the cartridges “includes extensive match testing of OPCs, doctor and wiper blades, and the various rollers along with the CMYK toners.”

The company complies with ISO manufacturing standards and describes standardisation as “a cornerstone” of its production process.

In 2012, according to Ninestar, it “broke new ground” with the launch of a new 12-step industrial engineering program called IE12, which “revolutionised” its toner cartridge remanufacturing.

At the same time the company invested in automation, so that today “much of Ninestar’s ink cartridge production has been automated and a couple of fully automated colour toner cartridge workshops have come online.”

In the near future, the company says it will reveal more of the secrets to its success, such as how it aims to employ robotics “and other smart production technologies” to enable it to “further penetrate” the market.