New-builds versus remanufactured – where to draw the line? 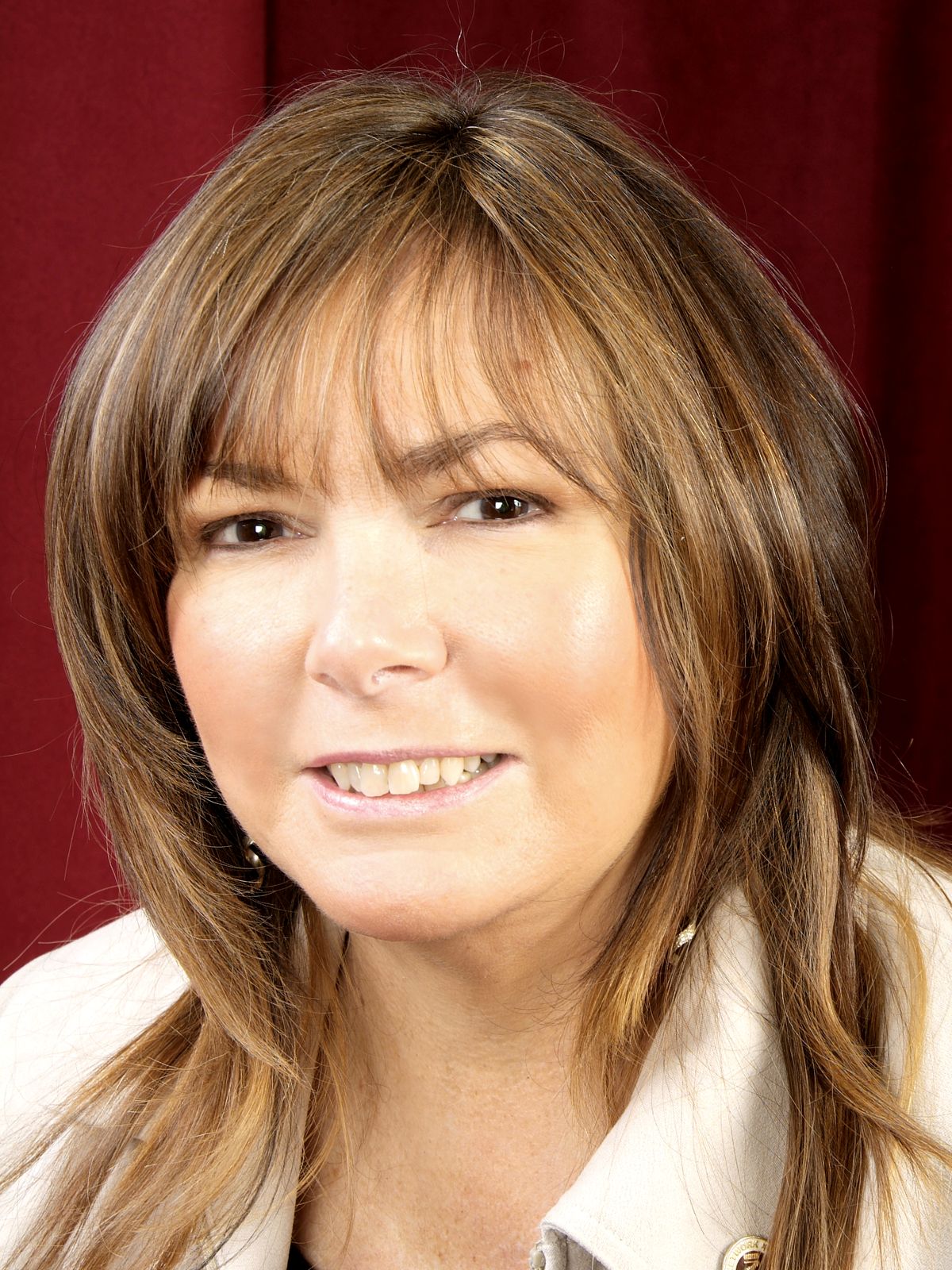 With the constant price pressure within the aftermarket and the scarcity of OEM empties, Laura Heywood, Secretary of the United Kingdom Cartridge Remanufacturing Association (UKCRA) and Director of Kleen Strike (UK) Ltd., tells The Recycler about the difficult decision facing many companies…

Being a remanufacturer for many years, there have always been many hurdles that come to mind – being unable to acquire enough empties to remanufacture; customers (and these are long term customers!) stating “your price is now too high”; not having the space to purchase every printer needed in order to the cartridge that has been remanufactured; or these printers being just too costly for our budget.

I recently attended Paperworld in Frankfurt and was not surprised to see all the Far Eastern booths selling their products. New-build cartridges have been a growing concern for the remanufacturing industry, and we are all hurting because of it.

There have been instances where the price of a new build can be less than it costs a remanufacturer to purchase the OEM cartridge empty.
These days, a remanufacturer must offer the option of patent-safe new-build cartridges, so as to retain the business of customers who find the remanufactured option too costly. Failure to do this would mean losing the custom for new-build products, as well as the remanufactured ones, which would put an even greater squeeze on remanufacturing companies, already struggling with ever-decreasing margins.

Current purchasing is still controlled mostly by price. Recently, there was an instance where a local authority tender calculated price consideration as 70 percent of the deciding formula, leaving ISO 9002 and ISO 4001 certifications, local priorities, insurances, deliveries, etc. all crammed into the remaining 30 percent balance. With only one price column on the tender, it is usually the most competitive on price that will succeed.

Staying true to the ethos of remanufacturing, and yet losing long-term customers to resellers who are offering new-builds, is a wake-up call that is hard to ignore; many remanufacturers are frustrated and are finding difficulties not only in making new business, but in retaining their existing customer base too.

So – where do remanufacturers draw the line on when to include new-build cartridges? To source a product that is competent and non-patent infringing, in order to be competitive, keeps the customer from going elsewhere for those products (and eventually maybe others). Customers trust that the supplier is looking after their best interests, including any health and safety issues. The recent issue of new-build cartridges entering the European market containing excessive concentrations of potentially harmful flame retardant DecaBDE has been addressed by those reputable companies importing new builds, who have declared that it will not be an ongoing issue.

As Secretary of UKCRA, we remain active in promoting remanufacturing, and UKCRA will continue to attend conferences, trade shows, and meetings promoting reuse when possible.

Every year, education bodies, government agencies, and large corporates are instructed to cut their buying budget. The first thing to be cut is always stationery and printing. As recently as last month, I asked the Mayor of one of the largest councils in the UK to lead by example and insist on a percentage of remanufactured to be included in their tenders. As well as this, I asked that this council stipulate on their printer contracts, where the toners are supplied free of charge, that all – or even just a percentage of those supplied – must be remanufactured.

The remanufacturing industry has worked tirelessly for decades to promote reuse and it will continue, but it takes effort. Associations are at the heart of every industry, are trusted and recognised by Government, and often have the ear of many different sectors. ETIRA is one of the largest and strongest associations, with Vincent van Dijk tirelessly attending EU meetings on behalf of European remanufacturers, and tackling any issue brought to him by remanufacturers.

Likewise, Tricia Judge from the I-ITC in the USA has the ear of many in the US Government and has attended Supreme Court hearings on behalf of the remanufacturing industry. As the spokesperson for UKCRA, I am currently addressing another area of concern for remanufacturers and requesting clarification from the GEC (Green Electronics Council) that heads the EPEAT family of standards.

David Attenborough – who more than anyone loves this planet and everything in it – stated from the heart last month that we are on the precipice of disaster, but that there is still a slim chance, if we act now, of reducing our CO2 output, and saving many of the animals that will be extinct in the next 20 years if we don’t act.
Will it be the ‘X-Box Generation’, being raised on the issues of climate change and how it is destroying the World, that embraces reuse more than our generation? They are seeing for themselves the destruction that is happening, through more and more ‘Winter Blasts’, ‘Arctic Vortexes’, tsunamis, mudslides, violent hurricanes, floods, fires, and droughts. These words that our generation only heard occasionally have become commonplace.

One thing that remanufacturers do best is promote reuse, and we will continue encouraging governments to do the same. In the still-relevant words of the great American anthropologist Margaret Meade: “Never believe that a few caring people can’t change the world. For, indeed, that’s all who ever have.”