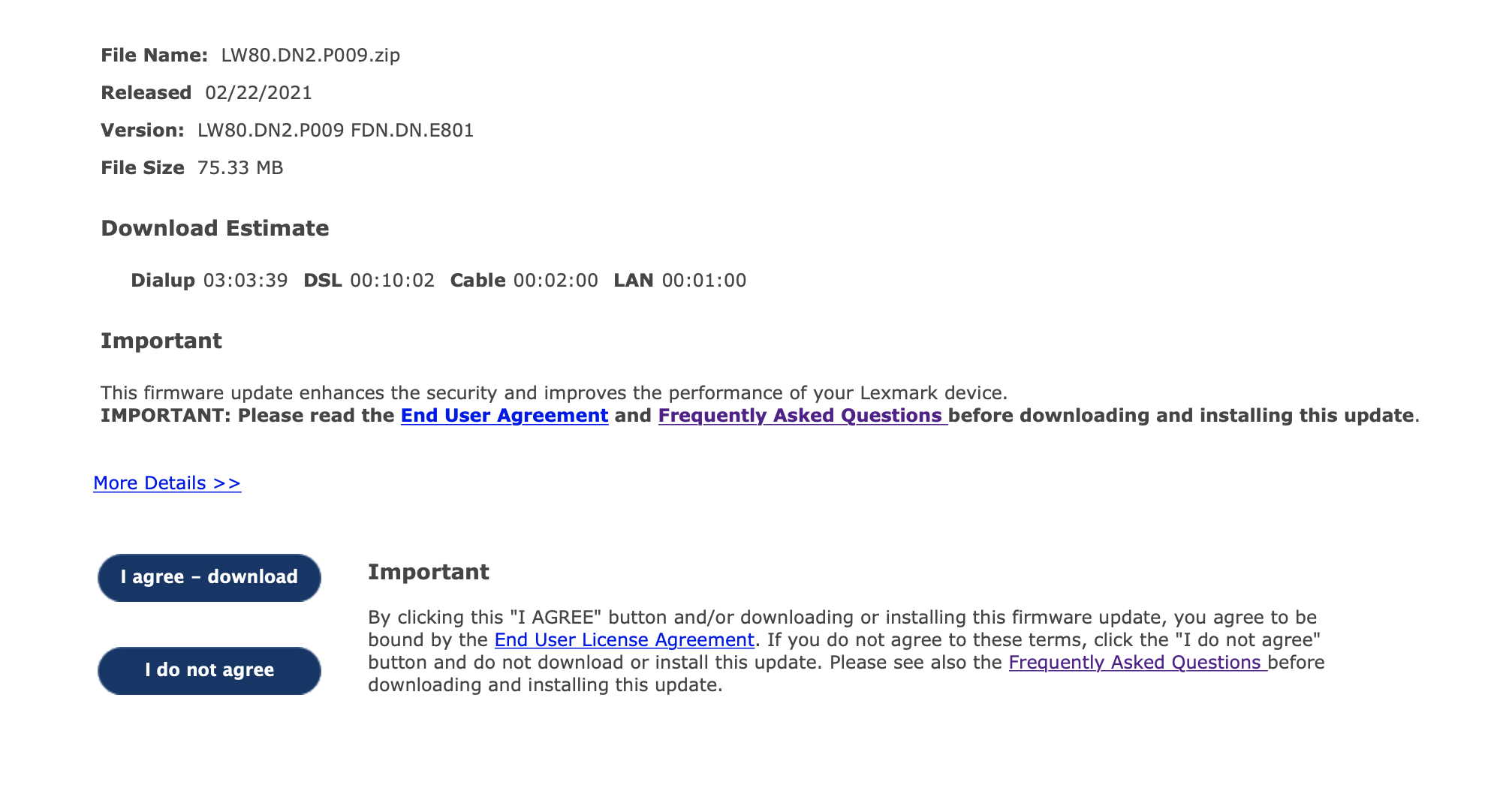 The new Lexmark firmware update was released on the 22nd February 2021 on the Lexmark website and applies to the MS310 series printers. According to Lexmark this firmware update enhances the security and improves the performance of your Lexmark device. Prior to downloading the firmware update users are advised to read the End User Agreement (EUA) and Frequently Asked Questions (FAQ’s) before downloading and installing this update.

Chip maker, Zhono, is working on a solution for the firmware update of all involved printers and recommends that until there is a solution, remanufacturers advise users to not download and install the firmware upgrade.

The Static Control Chip for the MS310 series of printers is unaffected by this latest firmware update.

What’s buried in the EUA and FAQ’s is that the firmware update may cause counterfeit and/or unauthorized products, supplies, parts, software, or interfaces to stop working in order to protect your printer investment.  This is certainly the case with remanufacturers in Europe who are reporting issues with this latest firmware update. 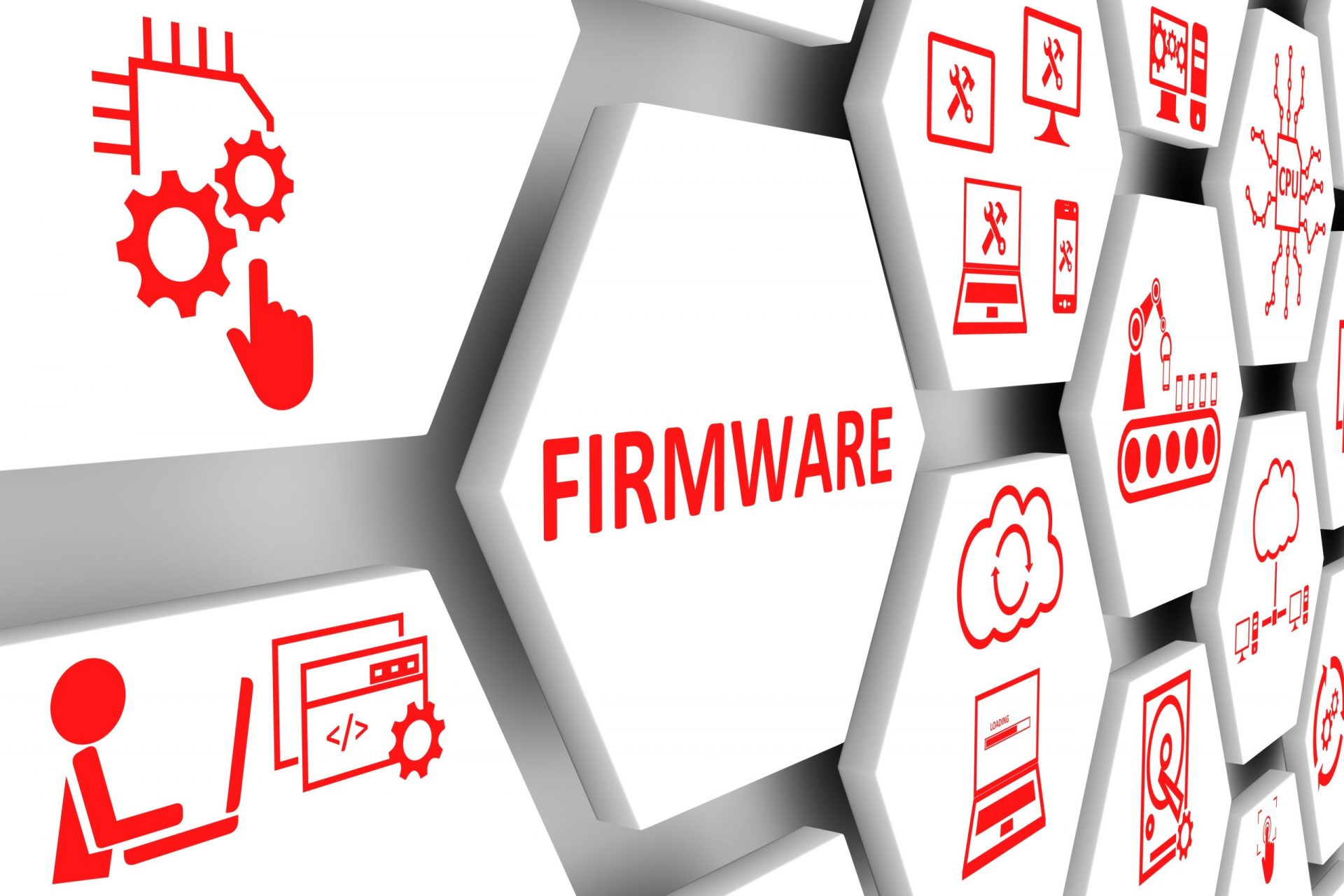 Once the firmware is installed on the printer there is no going back.  Lexmark clearly states in the FAQ’s it “will not remove firmware from your device or rollback the firmware to a prior version.”

While the U.S. Supreme Court ruled that Lexmark could no longer enforce its patent rights associated with remanufactured cartridges, that ruling does not apply to Europe. Lexmark “confirmed the continued enforceability of contractual restrictions such as those in the Return Program agreement.”