Lexmark opts to “protect and attack” 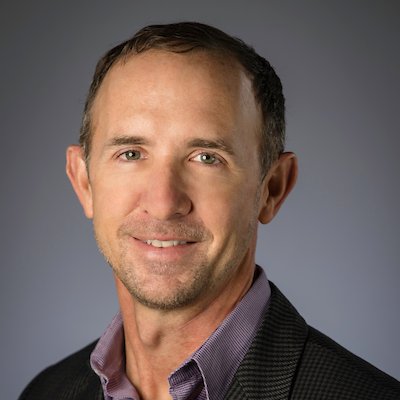 As the OEM’s VP of Worldwide Channel Sales, Sammy Kinlaw, has been revealing, Lexmark is implementing a new strategy to obtain fresh UK partners.

As CRN reports, Kinlaw has described this new strategy as “protect and attack”; it was developed by the VP to “expand the number of partners it works with in Europe to achieve this goal.”

“There are larger partners that we are working with today but we also want to grow the number of smaller partners in our community, so it is almost a protect and attack strategy for our UK position,” he explained.

“By no means do I want to move away from our larger partners but [as we] have single-digit share of the print market, we can easily increase our number of partners.”

He went on to explain that the OEM’s new Two Series product line, which is aimed at SMB customers, will help draw smaller partners to Lexmark.

“The Two Series opens us up to cast a net to catch more partners,” he said.

“It doubles our addressable market and will attract new channel partners and end users that we could not reach before because our product line-up didn’t concentrate on the SMB workplace, it was concentrated more on mid-level and enterprise needs.”

He believes that the Two Series and its “channel-specific Go line”, launched in 2018, along with “increased investment and a change in partner profile” will help him increase Lexmark’s UK partner base by “double digits year on year”.

“For a healthy channel organisation we need to have lots of buying partners and the right product set,” he declared.

“If you look at Lexmark, they have a product base that is distinguished for the channel, and we did not have that. But now we do with the Go Series product line.

“A channel partner knows if they see a Go product that it is stocked by a distributor, it has discounts attached to it, and that there are incentives for the channel reps.”

While the printer market has experienced some significant consolidation in recent years, Kinlaw says Lexmark has no plans to follow suit.

“I have a long history in IT and I have watched consolidation happen in the PC space and the server space so it is certainly no surprise it is happening in print,” he concluded.

“In the world of commoditised hardware you have to separate yourself with value statements. I think the trend will continue and I think the companies that will be left standing are the ones that own their own tech and research and can separate themselves from a price point perspective.”