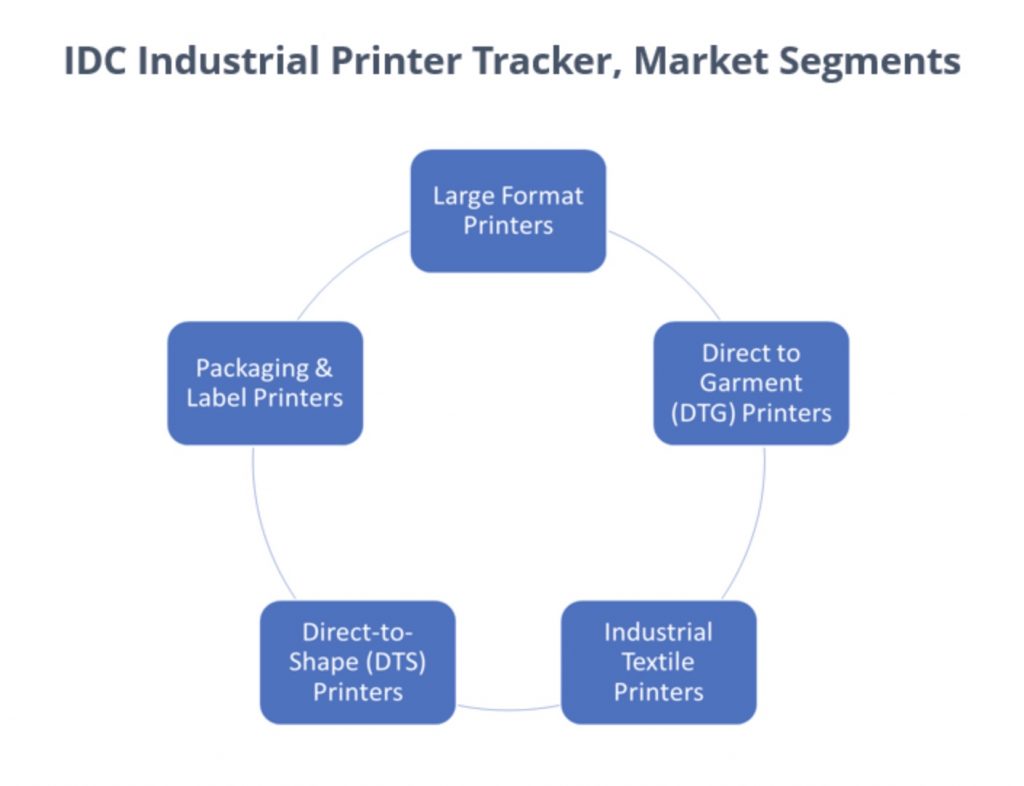 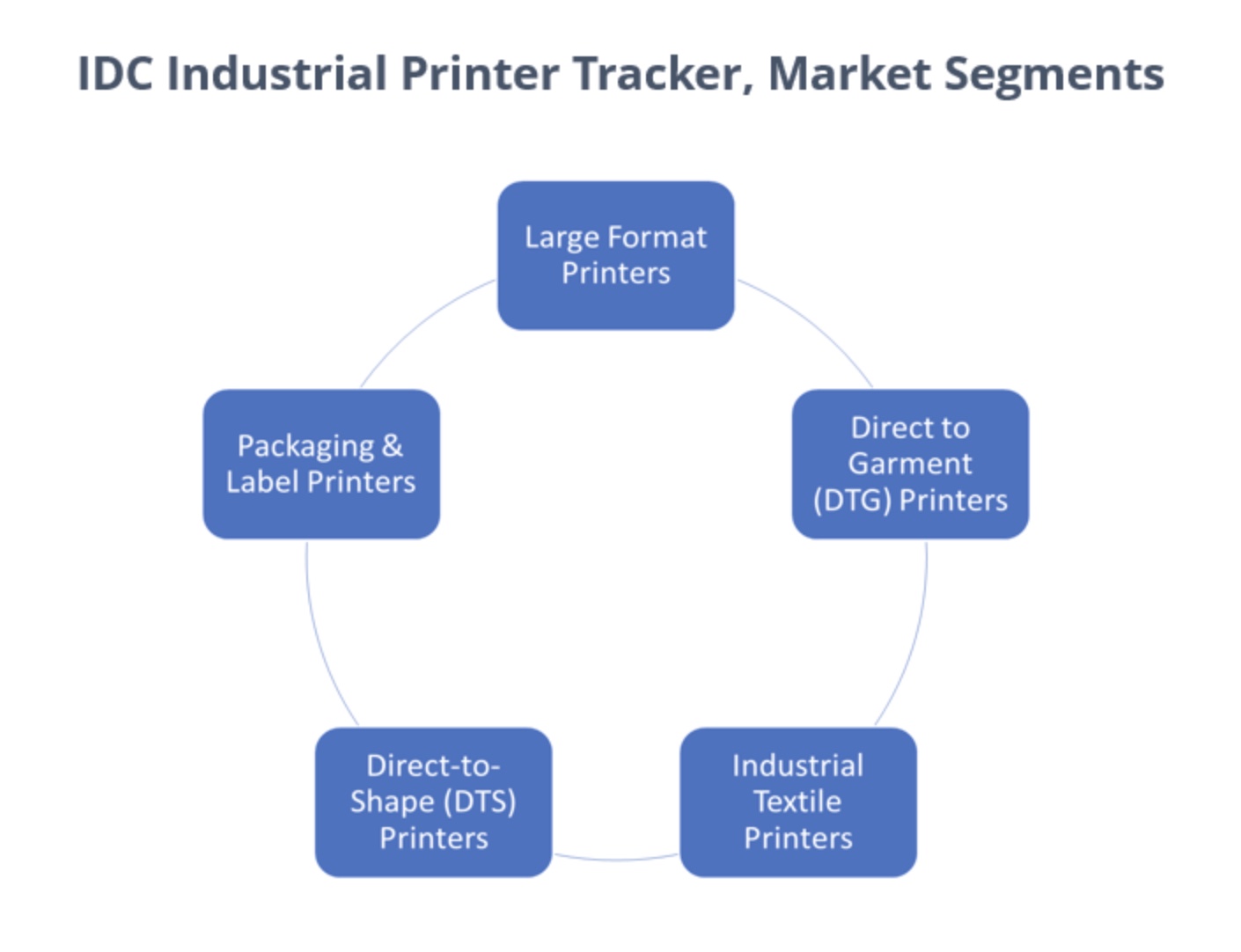 “With much of the world still in shutdown or just starting to come out of shutdown at the end of the second quarter, no segment or region was spared,” said Tim Greene, research director, Hardcopy Peripherals at IDC. “While our research indicates many global manufacturers are rethinking supply chains to meet resilience and sustainability goals, those are longer-term initiatives. Shipments and hardware revenue across the large format and industrial printer market have declined due to near-term challenges such as government shutdowns and capital budget cuts.”

The Asia/Pacific region showed the start of a recovery in the second quarter, with shipment growth compared to Q1 in the direct-to-shape, industrial textile, large-format, and label & packaging segments. Shipments in North America declined by over 20% while shipments in Europe declined by almost 42% compared to Q1.

Looking ahead, IDC expects both units and shipment value will stabilise in the second half of 2020 as the different geographic regions go through different phases of recovery. 2021 is still expected to be a recovery year as IDC anticipates economic recovery and supply chain digitization to drive investments in more flexible manufacturing technologies such as industrial printing solutions.