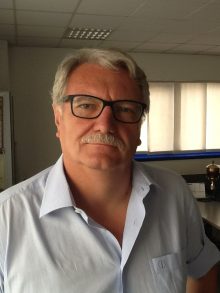 The Italian trade association, ARTI-Italia speaks out as used toner cartridges are found dumped in the Italian countryside.

Giovanni Ravelli, President of the association ARTI-Italia reports on a disturbing case of dumping.

“Italy’s greenest region Umbria has been subjected to the most offensive defacement imaginable: disused printing consumables have been found abandoned on public land in one of Italy’s most beautiful regions.

“It is almost paradoxical that in the Region of the Printers, Città di Castello is home to the Museum of Graphic Arts, a number of big bags containing used toners and printing cartridges were left in the fields and in secondary roads instead of being taken to the disposal and recovery centres. The perpetrators of this despicable and uncivilised act will, it is hoped, soon be identified by the police and judged by the law.

“In the region, that is the birthplace of one of the greatest television writers, Enrico Vaime, who recently passed away and wrote texts for Valter Chiari and Paolo Villaggio, among others. Where the great summer event Umbria Jazz takes place and in the artistic and cinematographic sphere the Festival of Two Worlds. In the land of the Marmore waterfalls and the most beautiful natural landscapes in the world. In the places of Lake Trasimeno and the Parco del Sole, one of the largest in Europe. In the places where St. Francis lived, praising the beauty and gifts of Creation, which is now dirtied and polluted by people who do not know how to take care of themselves or their children. 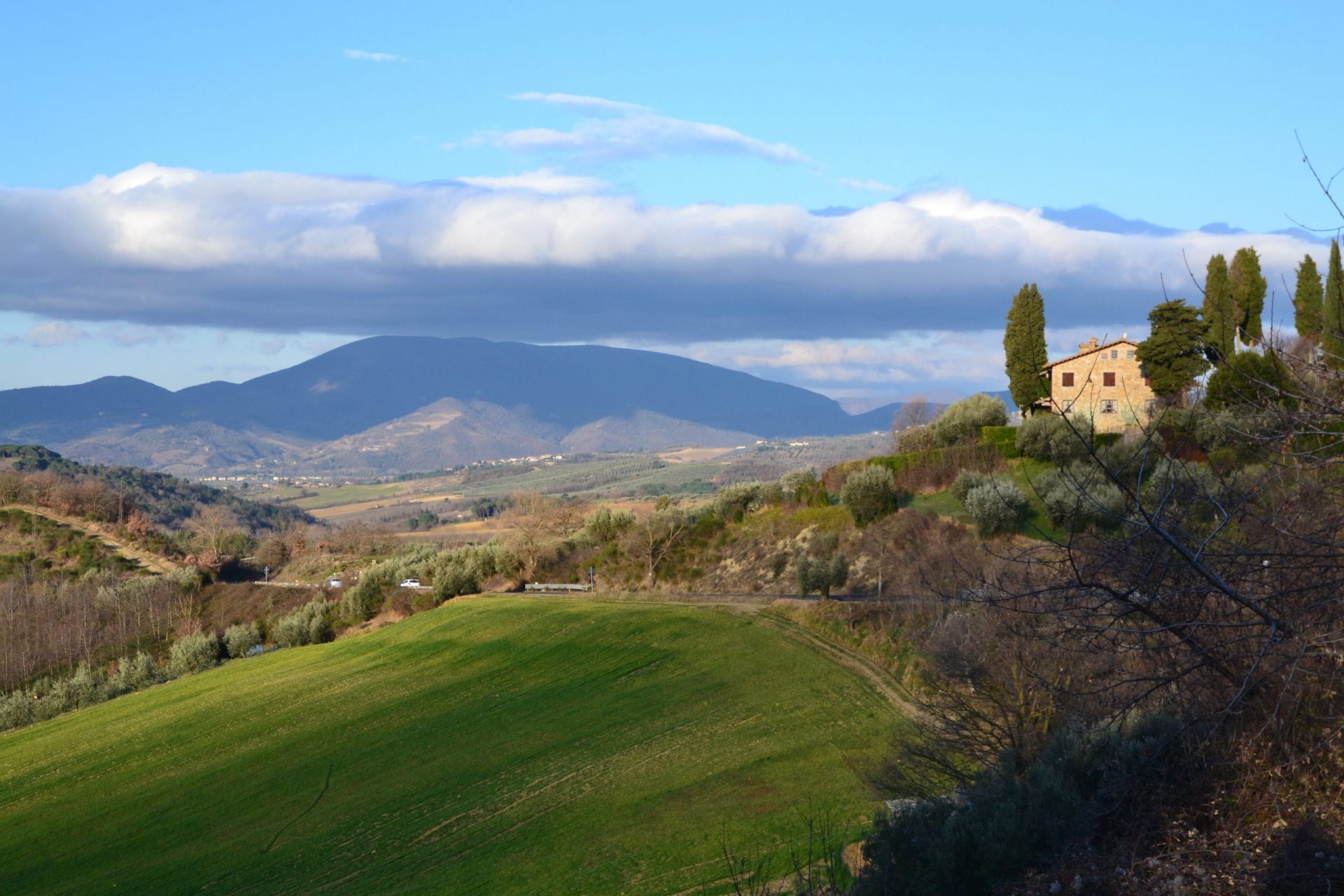 “In these very days, the Voluntary Agreement is being discussed, in which member states and associations such as ETIRA are involved in order to define the rules that will have to be respected for the reduction of waste from toners and spent cartridges and to freely allow and increase their reuse. And it was only a few months ago that the AGCM imposed an exemplary sanction of €10 million on a major printer and cartridge manufacturer for inducing consumers without informing them that by updating the firmware, they would be restricted in the use of non-original products and recording operating data and refusing to provide a guarantee if they used remanufactured cartridges.

“Our Association ARTI-Italia expresses its solidarity with the citizens who had to suffer the illegal dumping of toners and cartridges on their green territory. We hope that they are not also imported clones, which would be dangerous because of the harmful plastics and dust used in the manufacture of “compatible” products, as unfortunately often happens when it comes to imported products from the Far East.

“We invite everyone to visit this region as a sign of closeness and interest in a land rich in history and precious to all. Do so as soon as it is possible to resume a normal life and sustainable tourism with civil respect for humanity that rediscovers the reasons for being together.”