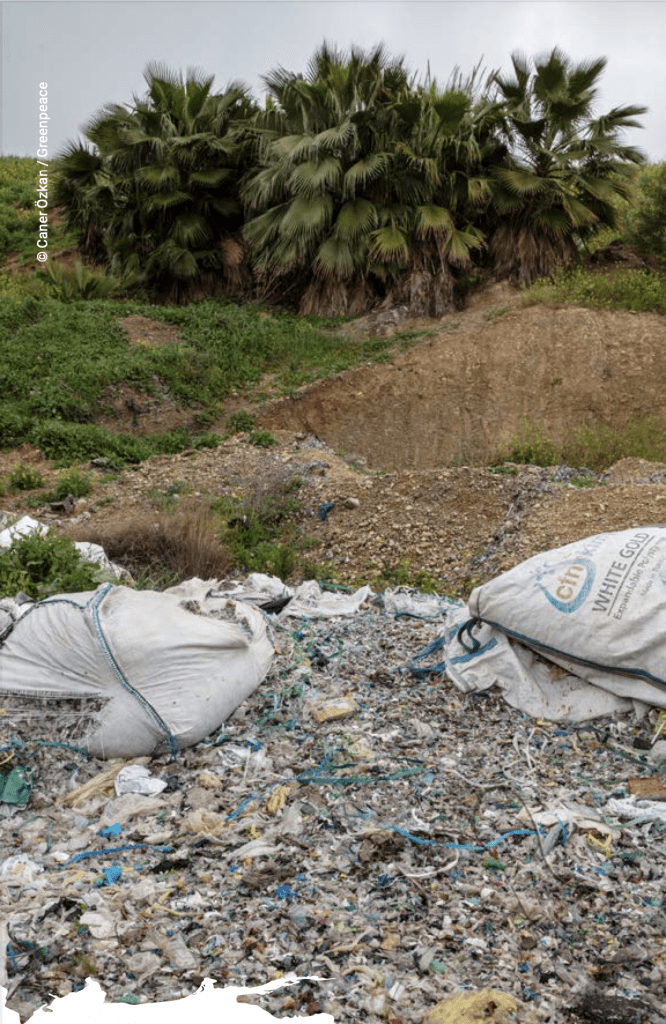 UK plastic waste is being exported to Malaysia, Poland and Turkey at the rate of 1.8 million kilograms a day – or 688,000 tonnes a year, according to a report.

Greenpeace said about 40% – or 210,000 tonnes – of the UK’s plastic waste exports were sent to Turkey last year and then illegally dumped and burned and that Turkey was becoming Europe’s “largest plastic waste dump” according to the Greenpeace report. 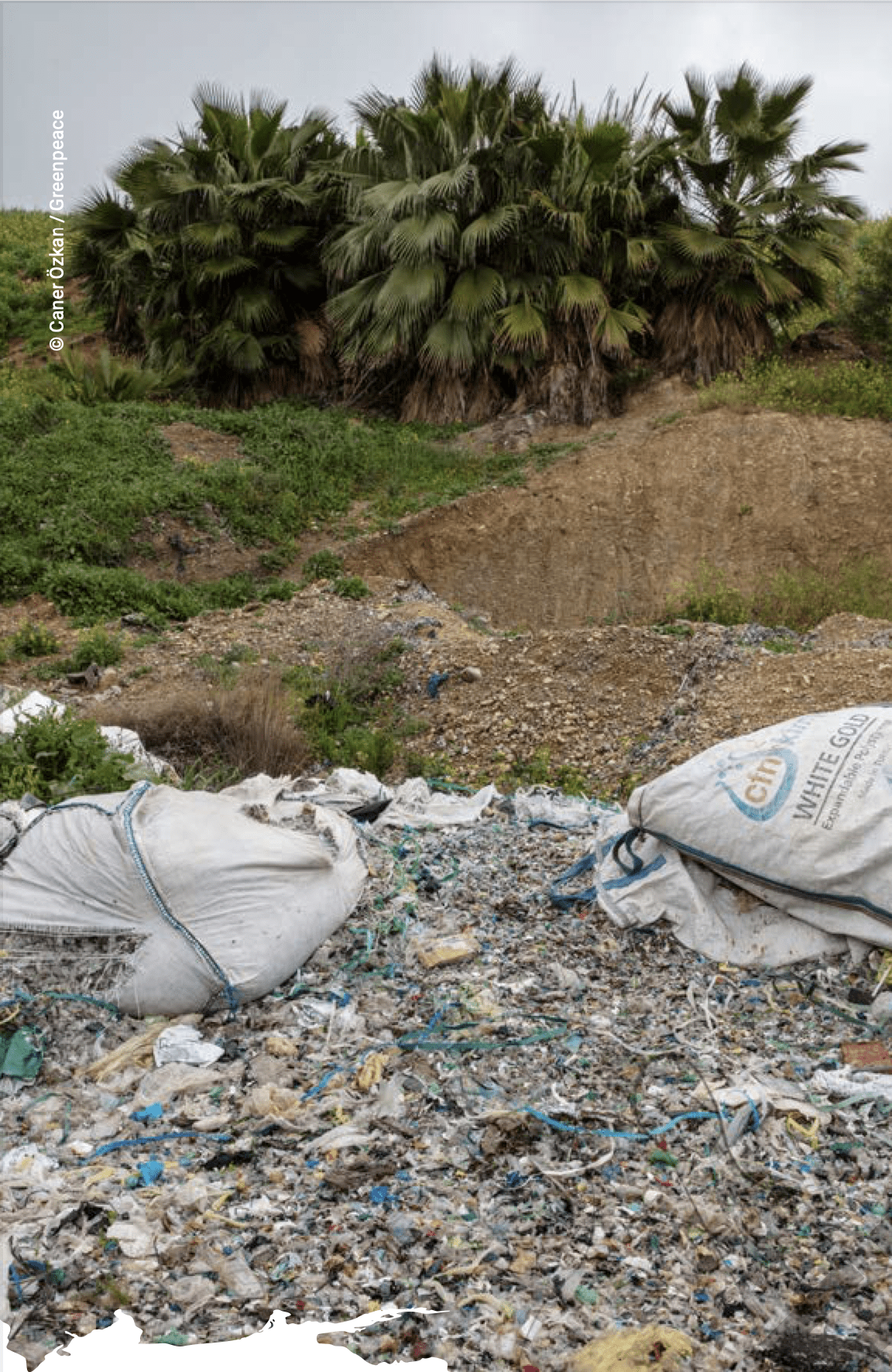 Mixed plastic waste that has been dumped in Adana, Turkey. © Caner O?zkan / Greenpeace

Packaging for a coronavirus antigen test was also found, indicating the waste was less than a year old, the report said.

Earlier this year when the responding to other media reports suggesting that the Government is reneging on environmental standards following the end of the Transition Period, the UK Environment Minister Rebecca Pow said:

“The UK Government is a global leader in tackling plastic pollution and we are absolutely not backtracking on our commitments in this area. Unlike the EU ban, our manifesto commitment to ban plastic waste exports to non-OECD countries is not limited to just one category of plastic waste.

“We are going further to introduce tougher controls on other waste exports, including mandatory electronic waste tracking which will make it harder for criminals to obtain and export waste illegally.”

Greenpeace have produced a short video highlighting the problem

The film highlights the amount of plastic the UK dumps on other countries every single day “that is fuelling health and wildlife emergencies around the world. Plastic kills hundreds of thousands of marine birds, sea mammals and turtles every year – but it’s not just harming wildlife and our oceans, it’s harming people too.

Plastic being sent overseas is being dumped or burned in the open air, with local communities in Turkey and Malaysia reporting serious health problems, like respiratory issues, nosebleeds and headaches. We have all lived through a health emergency over the past year in the form of Covid-19. But by dumping our plastic waste on other countries, the government has been fuelling another health emergency for even longer. “

In an April 2021 report Greenpeace said that “government claims that almost half of the UK’s plastic packaging gets recycled, but that simply isn’t true.”

According to Greenpeace: “Thousands of tonnes of our household plastic packaging put out for recycling, as well as other kinds of plastic waste ends up in waste incinerators in the UK.”