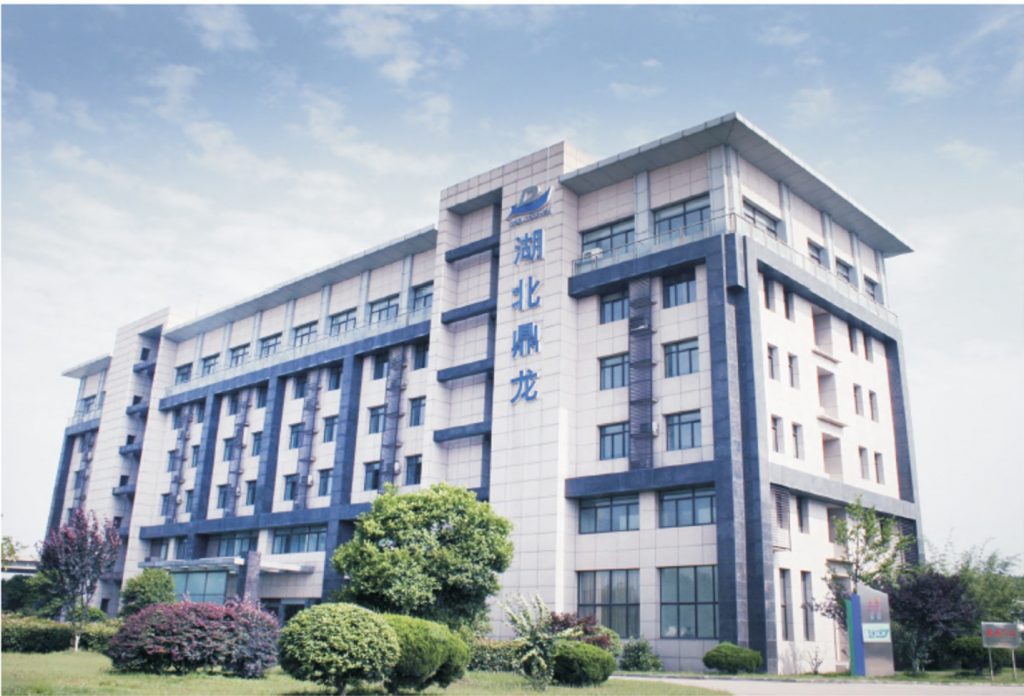 The company has released its performance forecast for the period 1 January 2022 to 31 December 2022.

The forecast included the operating income of the printing and copying consumables business was nearly ¥2.2 billion ($325 million/ €299 million), and the profitability increased significantly year-on-year.

Hubei also said in its forecast that the semiconductor business made a big contribution to the increase in profits and it was developing “rapidly”.