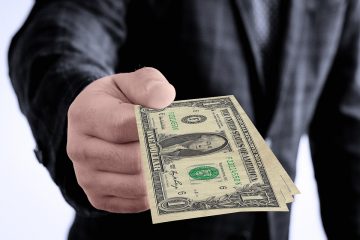 The United States District Court for the Northern District of California has announced that owners of HP printers could be eligible for compensation from a class action settlement.

A settlement has been reached with HP in a class action lawsuit about Dynamic Security, a technology HP placed on certain of its inkjet printers. Plaintiffs allege Dynamic Security caused printers to stop working if they were using certain non-HP replacement ink cartridges. HP agrees under the settlement not to reactivate Dynamic Security in the Class Printers and to pay $1.5 million (€1.3 million).

HP denies that it did anything wrong.

Class Members are included in the Settlement if they owned a Class Printer between 1 March 2015 and 31 December 2017. The Class Printers are:

To get money from the Settlement, Class Members must have had a Class Printer experience a print interruption while using a working non-HP replacement ink cartridge between 1 March 2015 and 31 December 2017.

Class Members can be reimbursed for out-of-pocket expenses like the cost of replacement cartridges, a replacement printer, or printing or printer repair services. Class Members can make a claim and attach receipts or other documentation of their losses, or they can make a claim for lost money or time without attaching documentation by providing the information requested on the Claim Form about their print interruption.

The settlement money will be used to pay all documented claims first, with any remaining money divided equally among all class members. The amount of money claimants will get will depend on the number and type of claims submitted.

This isn’t the first time HP has got into hot water regarding the blocking of aftermarket cartridges. Last year, HP Australia had to pay compensation of AU$50 ($37.6/€31.4) per aggrieved customer after 220,000 printers failed to work with aftermarket cartridges, while in 2016 the company faced more than one lawsuit in America as a result of a firmware update.