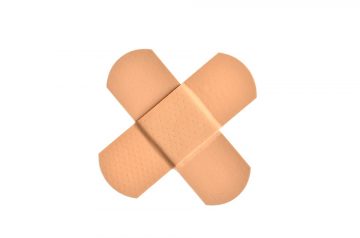 Following HP’s recent security warning regarding a new bug that could affect up to 150 models, HP and Samsung have both provided patches for bugs in their MFP printer software.

As Appuals reports, the bug was found in the Easy Document Creator software of the OEMs’ multifunction printers and was responsible for “inhibiting the scanning of documents on Windows 10 build”.

The bug was discovered when Microsoft dispatched its April update, which revealed that both Samsung and HP’s MFP scanning component “was found unable to perform.” This vulnerability “was specific to the lack of compatibility of the Easy Document Creator software in the multifunction printers with the latest version of Windows.”

HP and Samsung both issued a hotfix permanent solution and also “worked to release a new version of the software…which optimises the software for use with Windows 10’s latest version.”

Consumers are advised to update their devices by using the companies’ websites to search for, download, and install the new version.