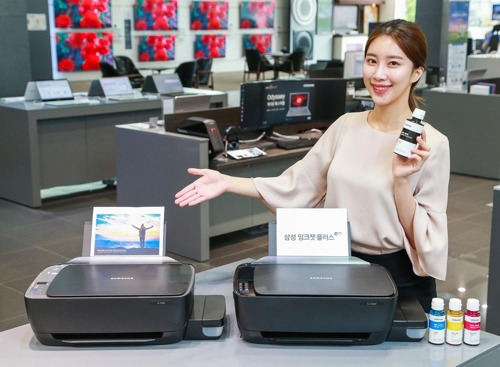 The OEM has released a new Inkjet Plus printer with refillable ink tanks.

As Yonhapnews reports, Samsung Electronics Co. released the Samsung Inkjet Plus printer which features ink tanks that can be refilled “without replacing cartridges, allowing users to print paper at lower costs.”

Samsung said that “The Samsung Inkjet Plus is the first all-in-one Inkjet product to allow users to refill inks.”

The OEM said that it sees this new model as “suitable for offices and schools which need to print large amounts of materials.”

The article goes on to say that “users can also check the remaining amount of inks visually, and the product also comes with a nozzle that prevents leaks.”