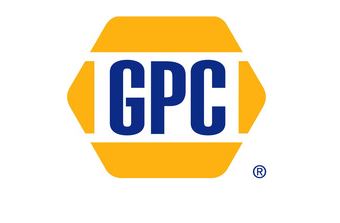 Genuine Parts Company announced that its Board of Directors has appointed Paul D. Donahue as the new Chairman of the Board.

Mr. Donahue has served as President and CEO of Genuine Parts Company since 1 May 2016.  He will continue as CEO and, effective from 22 April 2019, added the position of Chairman.

Mr. Donahue commented, “It is a privilege and an honour to serve as Chairman of the Board of Genuine Parts Company.  I want to thank the Board for their confidence in my leadership and express my sincere gratitude to Tom, who served so admirably as Chairman for the last 14 years.  We are fortunate that Tom will continue to serve as a Director on the GPC Board.”

The Company also announced that its Board of Directors declared a regular quarterly cash dividend of seventy-six and one-quarter cents per share on the Company’s common stock.