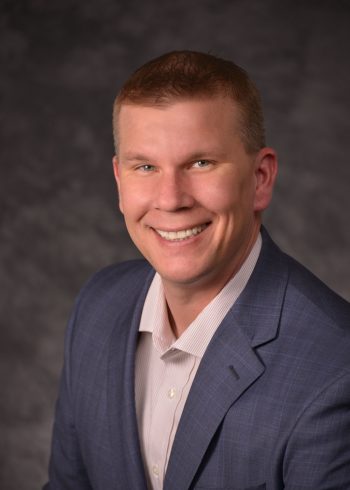 Sharp Imaging and Information Company of America (SIICA), a division of Sharp Electronics Corporation, has announced that Chris Johnson has been appointed as the Director of the U.S. Central Region of the company’s multifunction printer (MFP) division.

In his new role, Chris will be responsible for leading a sales team that supports MFP dealers in the Central Region.

Chris has more than 20 years of experience as a B2B sales professional focusing on combining technology and people to solve business problems. Throughout his career, Chis has built new skills by working in several areas of the industry including hardware sales, software solutions, managed print, managed IT and sales management.

“We are thrilled that Chris has accepted this new role as Director of the Central Region for MFPs. We are looking forward to seeing him take on the challenges that come with his new position,” said John Sheehan, Vice President of Channel Sales. “Chris’ experience makes him uniquely qualified to lead our sales team in this region and we expect continued success there.”

In 2004, Chris joined the U.S. Army Reserves as a Psychological Operations Specialist. He was deployed as a member and team leader of the Tactical Psychological Operations Teams to Afghanistan from 2005 – 2006 and to Iraq from 2009 – 2010.  Chris joined the Sharp team in 2016 as a regional manager with a focus on working with dealer partners to grow major account business in the Central Region.