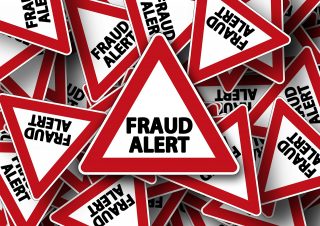 Following the initial launch of the legal case in August 2017, four men were sentenced last week after the scope of the fraud case was lowered to $9.5 million (€8.53 million) instead of the initially thought $24 million (€21.57 million).

In April this year five Florida men – David, Kyle and Jason Haynes, as well as Robert Lee Fisher and Bryan Day – were charged with 63 counts of fraud and attempted fraud and were indicted by a federal grand jury for cheating the OEM out of $24 million (€21.57 million).

As the Democrat & Chronicle reports, David Haynes got sentenced to three years probation. This includes home confinement for six months.

As part of the scheme, Haynes and Day created a company called HDH Graphics (also trading under the name Aldar Securities), both of which were “sham printing companies”. Equipment was bought or leased from Xerox by a ‘middle man’, Robert Lee Fisher, who resold or leased it to the sham companies which were “expected to pay Xerox based on the number of prints they sold”.

Fisher is described as the “middle man” in the Xerox fraud scheme. His company, RBM Imaging, “was an authorised reseller of Xerox office equipment” including Xerox printers, which require toner. The five men “greatly lied about the volume of work being done, and resold the toner” they received from Xerox. His sentencing has not yet been announced.