European distributors had a better start in 2021 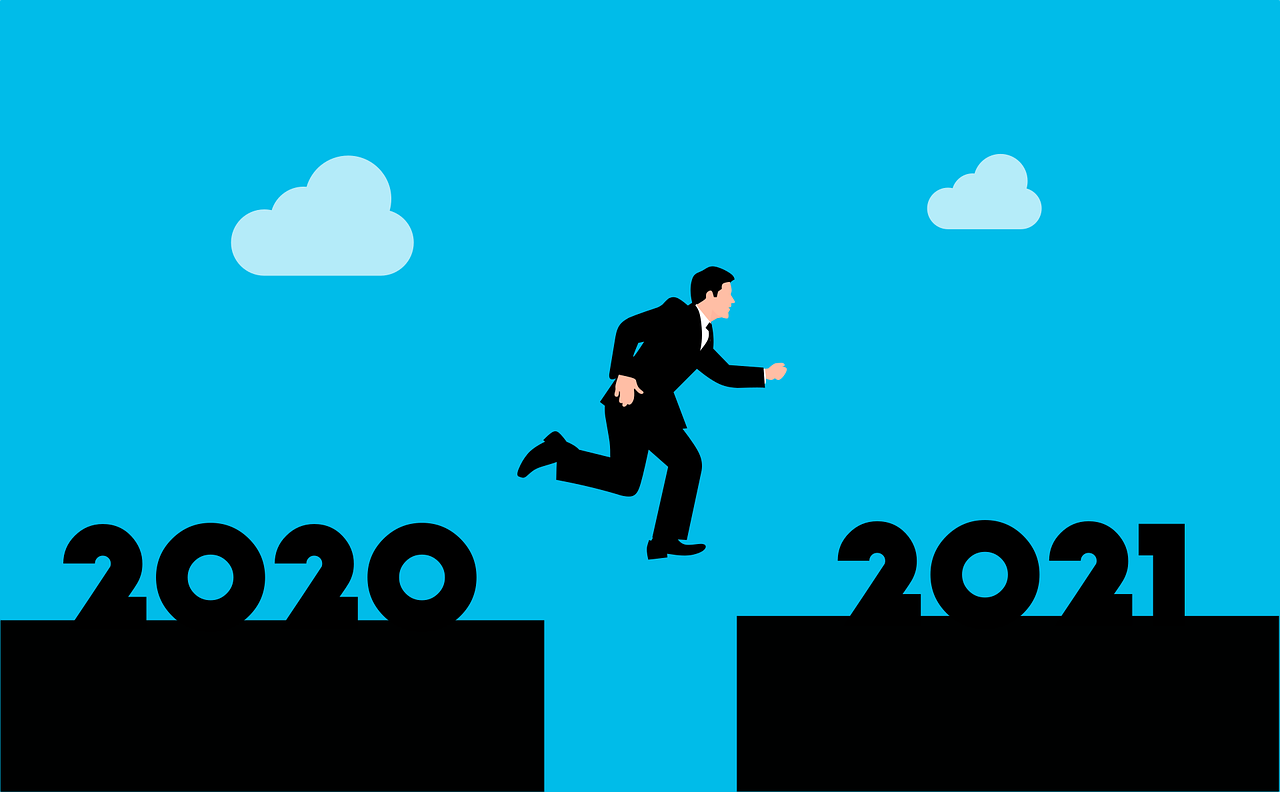 European IT distributors have made a better start to the year than in 2020, although supply shortages are still cause for some concern, according to CONTEXT, the IT market intelligence company.

CONTEXT’s Weekly Revenue Trend Index plots the region’s countries against a value of 100 at the start of 2020, which was calculated from an average of 13 weekly distribution sales in 2019 for each jurisdiction.

Out of the major countries in the region, only France has started this year in a worse position than it ended 2019.

In terms of specific product areas, lockdowns and social distancing during 2020 appear to have had a major impact on sales growth.

Mobile computing (28%), monitors (25%), computing accessories (28%) and AV systems (37%) all recorded double-digit revenue growth for the full year versus 2019. This was driven by the demand from home workers and students for laptops, monitors, computer mice, microphones, webcams and other products for work and leisure.

Computing components (7%), software and licenses (4%), and the “New technologies and other” category (11%) which contains smart home products and wearables, also performed well over the period.

Despite negative growth overall during the year, there are also positive signs from Q4 that the coming year may see a turnaround in fortunes for printing (-8%), printing consumables (-1%), infrastructure and security (-5%) and large format displays (-14%).

However, more disappointing was the performance of telecoms, which recorded growth of just 4% in 2020 despite the appearance of several new products on the market, as well as desktops (-13%) and the sizeable services market (-2%).

Overall, key IT sectors beat CONTEXT’s guidance of 4-7% growth in Q4 2020 by quite a margin, recording 10.4% year-on-year revenue growth.

“We knew that growth was more likely to go up than down in Q4 but we never anticipated such an impressive fourth quarter. Our predictions were consistently beaten by the channel in 2020 and we hope they will be again when we release guidance for Q1 2021 next week,” said CONTEXT’s global Managing Director Adam Simon. “It’s also great to see the Small and Medium Reseller (SMR) channel bounce back from a tough 2020 with a stronger start to this year than last, while Retail Chain and Etail Consumer sales have been outstanding in Q4 and in January.”

Despite the positive outlook, CONTEXT struck a word of caution regarding supply, which continues to be hampered in several key categories.

So far in January, distributors have less than two weeks of stock (WoS) in notebooks, although things are picking up gradually. Supply of monitors has been low for the whole of Q4 and remains so, with less than one week of stock, while printers are down to virtually nothing (0.5 WoS).