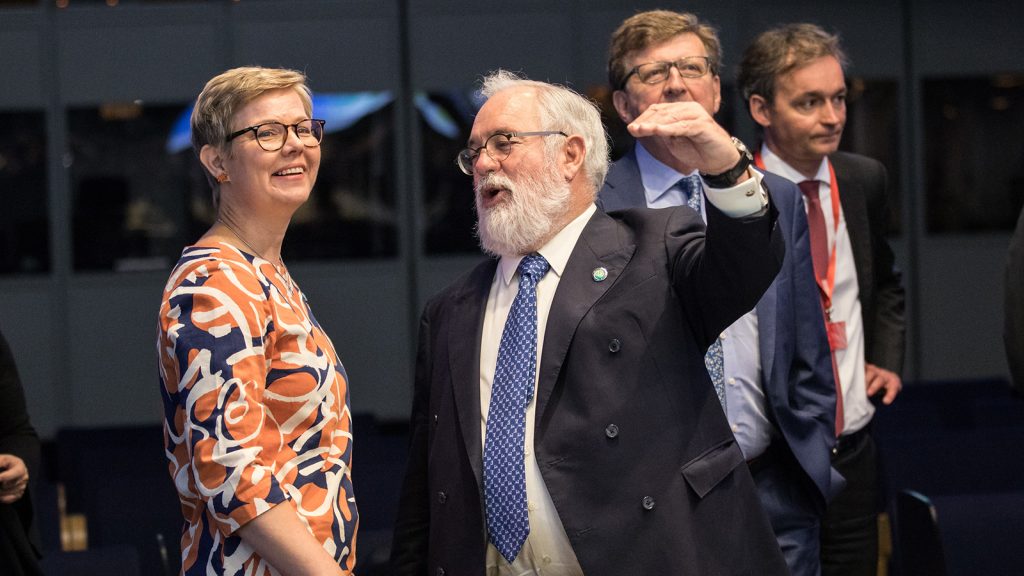 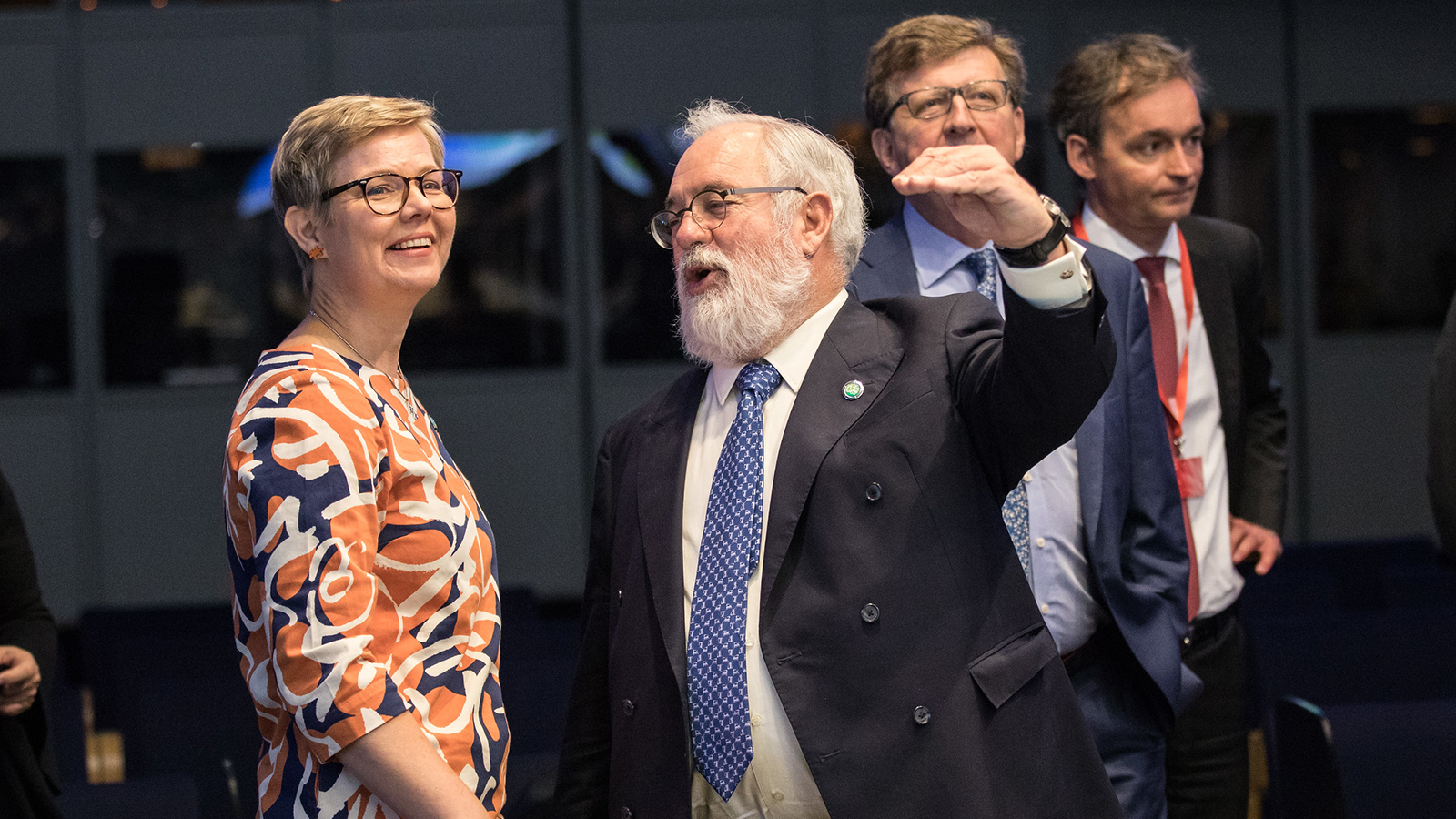 EU environment and climate ministers meeting in Helsinki discussed stepping up global climate action. Focusing on the EU’s long-term climate strategy and messages to the UN Climate Action Summit to be held in September 2019.

The ministers noted that climate change and the loss of biodiversity are part of the same sustainability crisis, and therefore call for coherent solutions. Over the next two decades, Europe’s economy and prosperity need to be built on a new, sustainable foundation, which will require significant changes in the production and consumption habits of both people and businesses.

Finish Minister of the Environment and Climate Change Krista Mikkonen, who is chairing the two-day meeting, said: “Europe’s future depends on our ability to find solutions to these challenges. The EU needs to set ambitious climate targets and concrete objectives to halt biodiversity loss. We must have a clear vision of the future to be able to take key decisions on economic reform in the next few years”.

One of the main objectives of Finland’s Presidency of the Council of the EU is to reach a common understanding within the EU on a long-term climate strategy. Based on the European Council conclusions from June 2019, Finland will take the discussion forward in various Council configurations. The ministers took up the issue in an informal setting at today’s meeting.

“For EU climate policy to be in line with the 1.5 degrees Celsius target, our aim should be net zero emissions, in other words a balance between carbon emissions and sinks by 2050 at the very latest. We had a very open discussion today that will help identify the key obstacles to be cleared to reach agreement by the end of the year. Many countries already support this objective, but a few details still need to be finalised. The transition to a zero-emissions society must be fair, and we must address citizens’ concerns,” minister Mikkonen said.

The ministers stressed that the EU now needs to show global climate leadership more urgently than ever before. The EU is leading by example and has passed its emissions reduction targets into law. It has also embedded climate issues into all policy sectors and its budget.

“What is crucial is that the EU has translated words into action. But we, too, need to do more to stop climate change. During Finland’s Presidency, we intend to hold discussions that will prepare for updating the EU’s emissions reduction targets for 2030. Many member states also hoped that the Commission would prepare an analysis to support this work,” Mikkonen said.