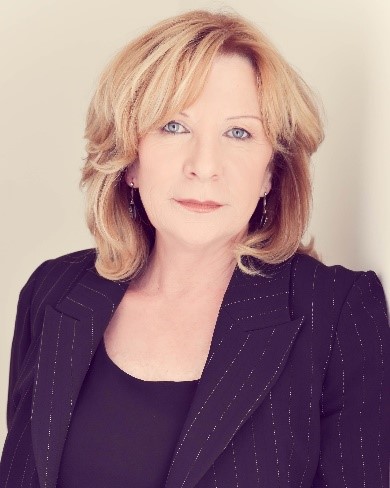 The UK remanufacturer announced that their CEO Felicity Rabbitte has been nominated for the Woman of the Year category award in the 2021 CRN Women in Channel Awards.

The remanufacturer added that there is nobody more deserving of this award as one of the few female directors within our male dominated industry. Felicity has pushed ECS to be what it is today; one of the largest remanufacturers and recyclers of toner cartridges within the UK, taking home numerous accolades and awards on the way, ECS added.

ECS’s Director Chris Fink commented: “Felicity is spoken of highly by all of our employees as a fantastic motivator and an even better role model, particularly for other female colleagues at ECS. Felicity has remained a key figure at ECS with her incredible influence over ECS’s success for the past decade, contributing enormously to our current position in the global print industry.”

ECS also added this is the third year in a row that Felicity has been nominated for the award, as well as for a long list of other awards.