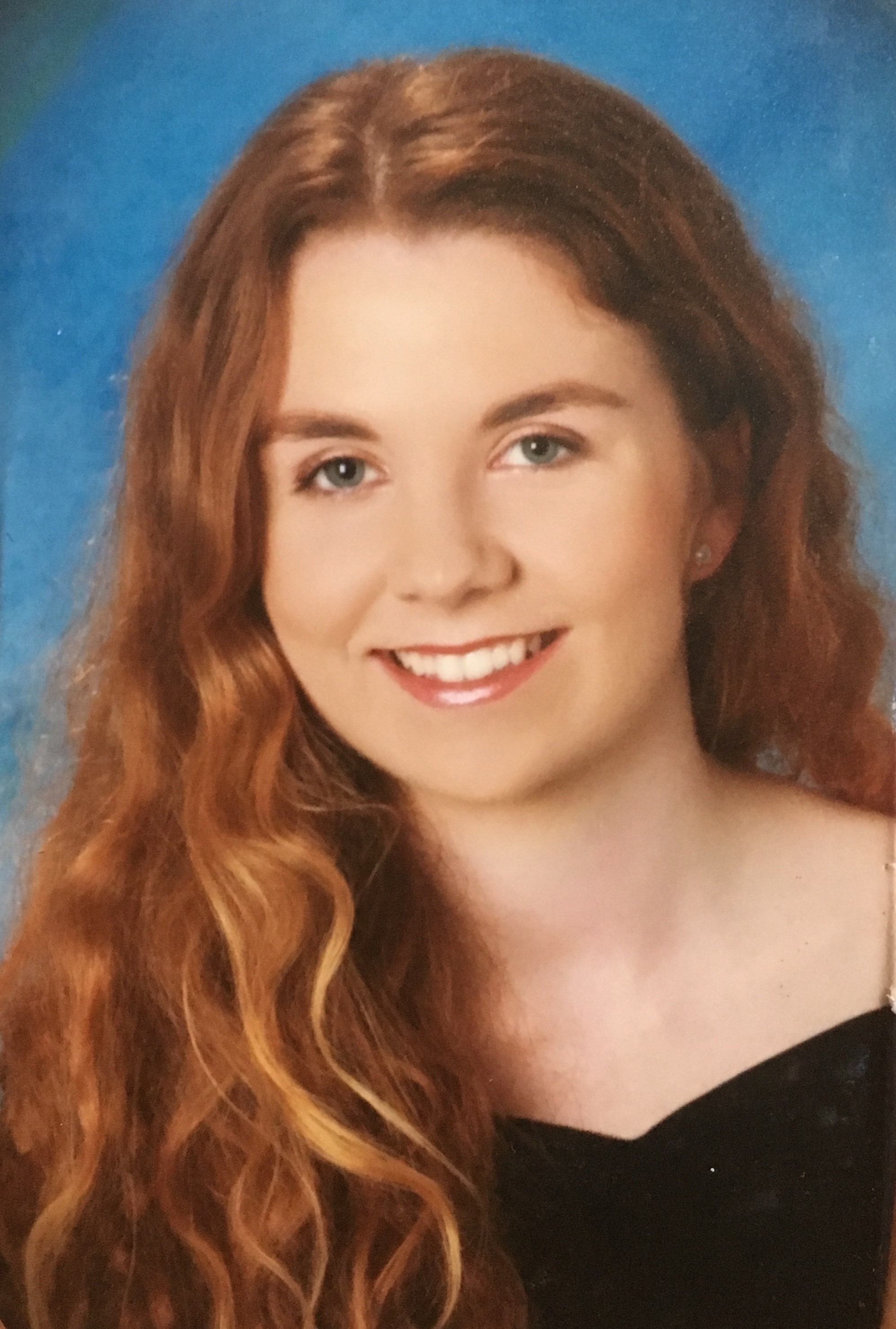 The Remanufacturer of the Year has revealed that Recycling Coordinator Lauren Rabbitte has been chosen for the CRN Women in Channel Awards Rising Star category.

Effective Consumable Solutions (ECS) stated that the CRN Women in Channel awards allow women in the print and copier industry to receive some very much deserved recognition for their achievements that they might otherwise not receive in such a male dominated industry.

The remanufacturer of the year expressed their delight at Lauren being chosen for this award, citing her contribution to the company as well as her huge steps in terms of her development as the reasons behind her success. ECS also explained that during Laurens short tenure with the company, she has completely transformed multiple business processes and exceeded all expectations for somebody of her age.

Director Chris Fink stated “Lauren continues to show the desire to improve and undertake greater responsibilities at ECS while establishing herself as an idol for other employees within the industry. It is for these reasons that nobody is more deserving of this than Lauren.”