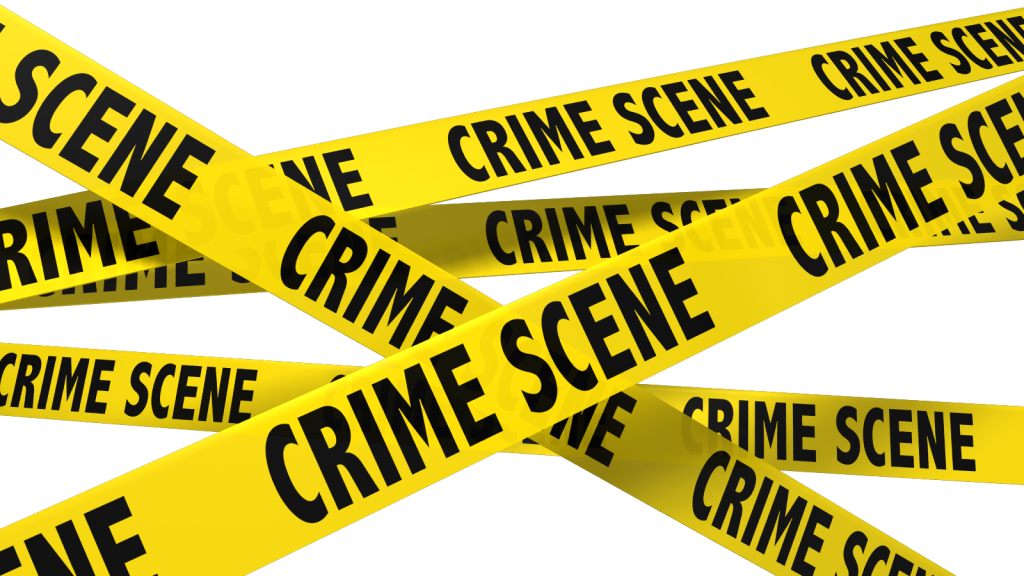 In Guwahati, India, a police complaint reveals that various people in Guwahati market are involved in manufacturing and selling counterfeit Canon parts and packing material.

According to Gplus, sources to the police said a raid was conducted in a shop called Prime Infosys, situated at Maa Durga Commercial Complex. The raid resulted in seizures of toner cartridges, parts and packaging material.

The owner of the shop was reportedly detained.