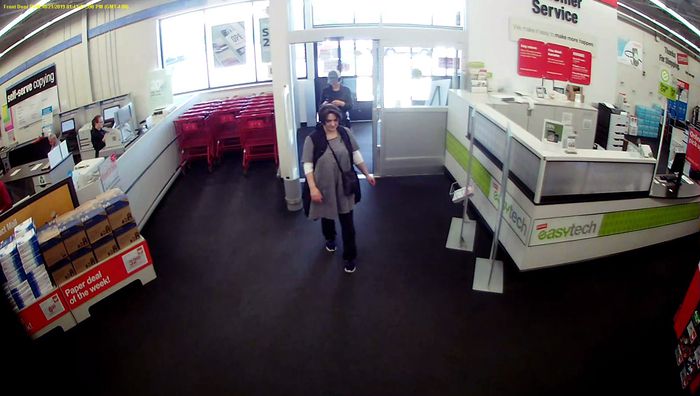 Reports say that two women have allegedly stolen $1,000 (€907) worth of toner cartridges on 21 October from a Staples store in 4403 Birkland Place, Bethlehem Township, USA. Bethlehem Township is still trying to identify the accused but also have connected them to a similar crime earlier that day in another store.

Any information to help the identification should be directed to Sgt. Shaun Powell at +1 610-814-6409 or at spowell@bethlehemtwp.com.

Meanwhile in the UK, on 30 October a white male was identified to have stolen £2,000 ($2,569/ €2,332) worth of ink cartridges from a Sainsbury’s Supermarket store in Exeter Street, Bourne. It was reported that the man is thought to be in his late thirties to early forties, 5ft11ins with dark hair and at the time he had a beard.

Anyone who has information on this crime, is urged to call Bourne police on 101 quoting incident 268 of 30 October.