Canon to be sued? 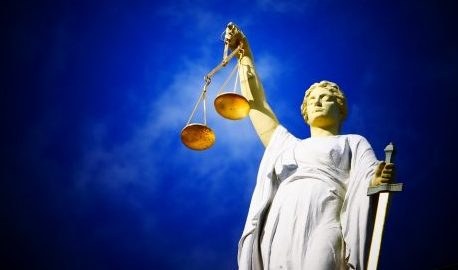 In a change to the regular Canon sues other companies, a Japanese company is proposing to sue Canon Inc, for changes made to their ink cartridges.

Legal actions against Canon are rare, but they do happen and as previously reported in The Recycler: In June 2015 Canon USA Inc. settled with a group of plaintiffs, who alleged that Canon’s Pixma printers were defective making them inoperable, and typically this happens after the one-year warranty is up.

Canon denied the allegations in the class action lawsuits, that the Pixma printers contain any kind of defect, even though the company agreed to the terms of this settlement proposal.