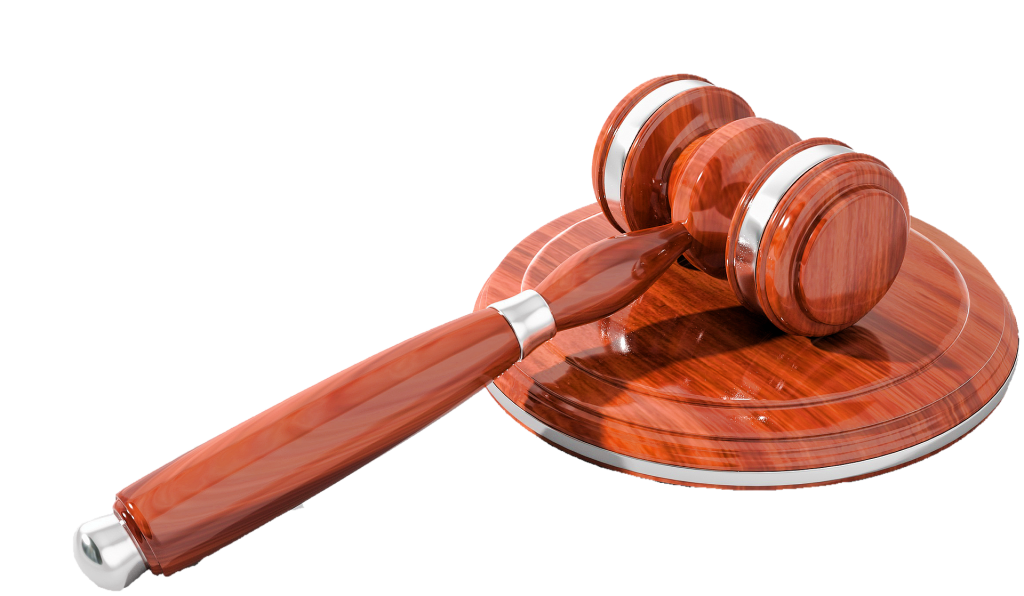 Canon settles one case and takes down more Turkish cartridges

Ines Krämer inter alia accepted a preliminary injunction (docket no. 4a O 10/19) of the District Court Düsseldorf based on the infringement of the German portion of Canon’s European Patent EP 2 087 407 B1 as final and binding between the parties.

Furthermore, Ines Krämer has agreed to refrain from making, offering, putting into circulation and/or importing and/or possessing laser toner cartridges comprising a drum unit with a certain coupling member for use in various models of HP and/or Canon laser beam printers in all countries where EP 2 087 407 B1 is valid and in force and to pay damages for past infringements to Canon.

Canon also announced that it filed a Report Infringement Form with Amazon.com.tr based on the alleged use of claims 1 and 2 of the Turkish portion of Canon’s European Patent EP 1 977 289 (“EP ‘289”) regarding the cartridge model CC530A offered by KOPYA TEKNOLOJ? SAN VE T?C LTD ?T? under the ASIN (Amazon Standard Identification Number) B07HM4SZ28.