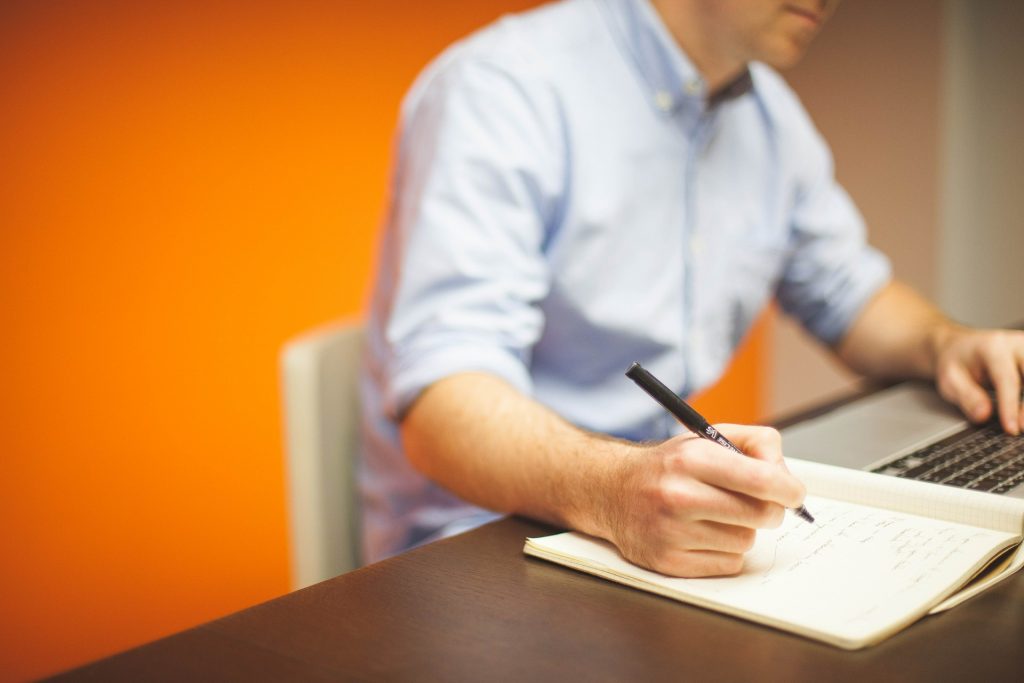 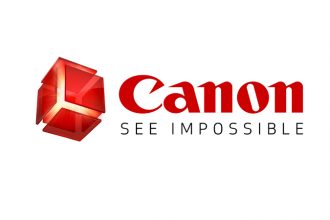 The OEM announced the conclusion of its dispute with Matthias Böhne, trading as “B + S EDV-Zubehör” and “pripa” and more filings of infringement reports with Amazon Canada.

Canon and Matthias Böhne, doing business as “B + S EDV-Zubehör” and “pripa,” agreed to resolve their pending patent dispute by signing a settlement agreement. Matthias Böhne inter alia accepted a preliminary injunction (docket no. 4a O 11/19) of the District Court Düsseldorf based on the infringement of the German portion of Canon’s European Patent EP 2 087 407 B1 as final and binding between the parties.

Furthermore, Matthias Böhne has agreed to refrain from making, offering, putting into circulation and/or importing and/or possessing laser toner cartridges comprising a drum unit with a certain coupling member for use in various models of HP and/or Canon laser beam printers in all countries where EP 2 087 407 B1 is valid and in force and to pay damages for past infringements to Canon.

Further details of the settlement agreement are confidential.

Canon also announced the filing of an infringement report with Amazon.ca seeking removal of an Amazon.ca listing for certain toner cartridges sold by UniVirgin and TONER4U.

Also filed was an infringement report with Amazon.ca seeking removal of an Amazon.ca listing for certain toner cartridges sold by TONER4U.

At the time of these announcements, products sold under the above identified listings were no longer available on Amazon.ca.