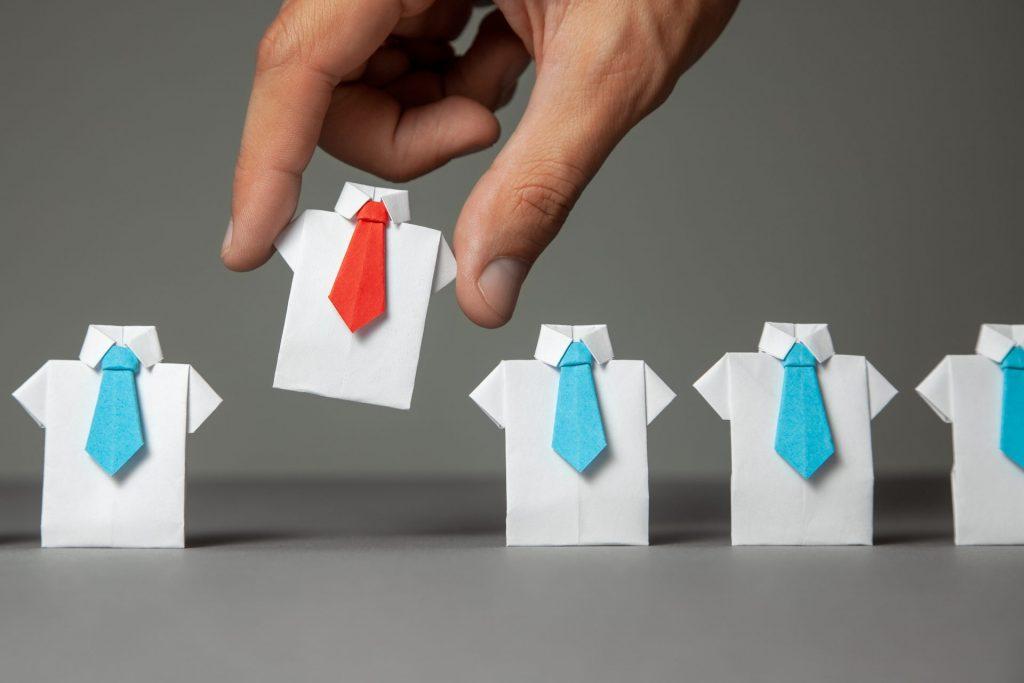 After working for Canon U.S.A. from 2009-13, he returned to Canon Inc. and rose through the ranks to senior director before transferring back to Canon U.S.A. in July 2022. Suda has worked for Canon since 1998 and has also worked extensively for Canon U.S.A., first from 2005-07 and also from 2011-18 in the inkjet printer group. He took over for Isao “Sammy” Kobayashi, who was named president and CEO of Canon Canada.