The company’s latest release is a set of compatible cartridges with chips, for use with HP printers, that circumvent the OEM’s latest firmware upgrade.

This upgrade meant that “all related compatible chips in the market are suffering non-recognition issues,” according to Aster, which states that this is the third firmware upgrade on the aforementioned printer series, which two more forecast in the second half of 2019.

As a fix to this issue, Aster has announced its own update to the related compatible chips, which it states “can perform normally on the above-mentioned printers.”

“Aster’s products also fit in the printers before and after upgrade,” the company adds, stating that its release comes “at least one month earlier than other competitors in the market.”

Aster states it will “continue to monitor the upgrade of the printer to prevent the upgrade risks and help customers to minimise the risks.”

Last month, the company announced the release of new replacement toner cartridges with anti-upgrade chips for use in Brother devices, replacing the OEM’s TN-243/247 and TN-2410/2420 series cartridges. 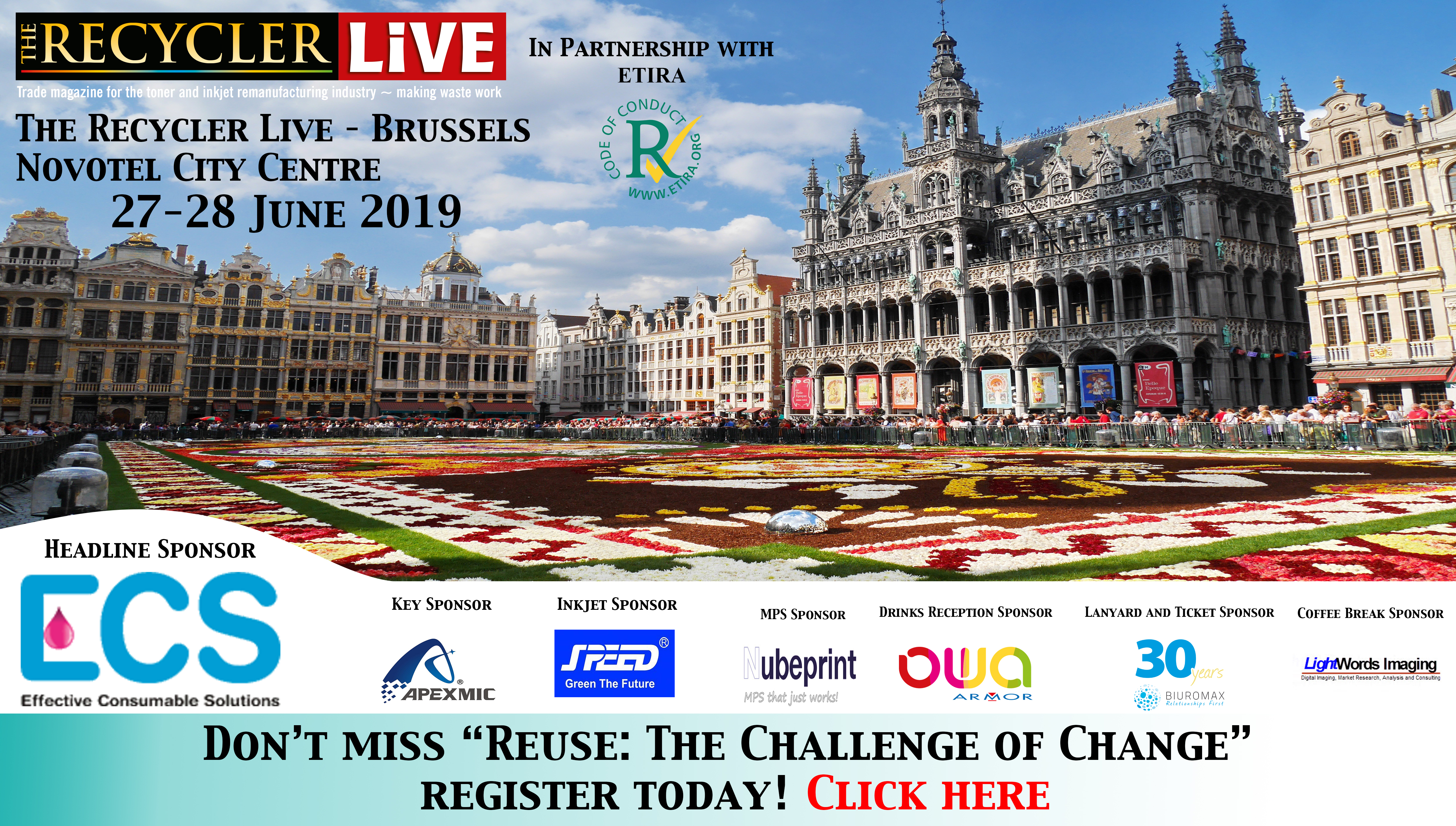