Anycolor to move into Kenya 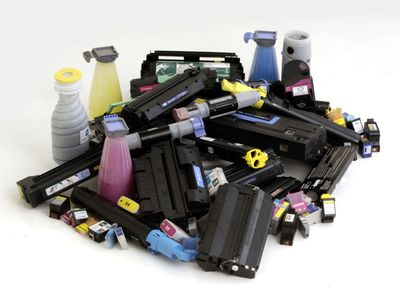 The Chinese company will manufacture consumables from its new African plant from this year.

Anycolor Computer Consumables Co., Ltd., the Chinese consumable company, has announced plans to establish both a Kenyan manufacturing plant and an East African Marketing Centre this year, according to Xinhua Net.

The company, which works in the research, development and production of consumables, is seeking to establish a $10 million (€8.2 million) factory in Nairobi to produce toner, ink, and copy cartridges, through its subsidiary Arecolor. “We are currently looking for an ideal site in the special economic zones that has the entire necessary infrastructure,” said Arecolor Kenya General Manager Xu Huanwen.

The plant, forecast to employ more than 300 people locally and produce 3.6 million toner cartridges and 6 million ink cartridges annually, will become Arecolor’s first overseas factory, complementing the company’s two in China. Xu attributes the move partly to rising production costs in the Asian nation, and says that Africa’s rapid economic growth means the continent will be the future of the global manufacturing industry.