$2.7 million worth of drugs found hidden in cartridges 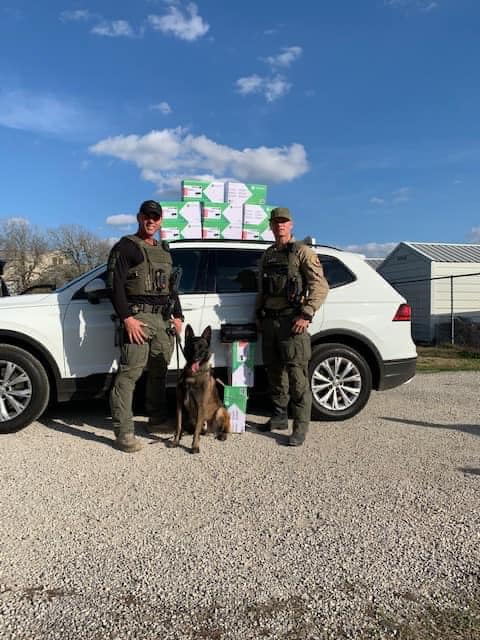 The Fayette County Narcotics K-9 Unit seized 59 pounds of methamphetamines hidden in Lexmark toner cartridges during a traffic stop on the Interstate 10.

After receiving consent to search the vehicle, Kolt was deployed to do an external examination of the vehicle. Kolt alerted SGT Thumann of the presence of illegal narcotics which resulted in a full search of the vehicle. The search revealed ten new, boxed toner cartridges filled with methamphetamine. 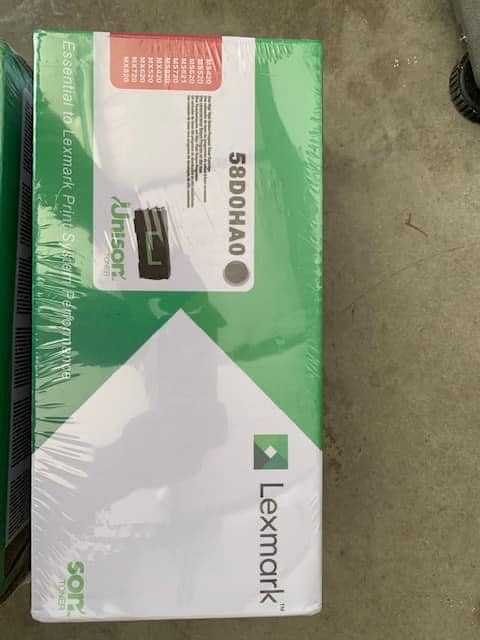 The discovered 59 pounds of meth has a street value of approximately $2.7 million (€2.24 million). Sheriff Keith Korenek named the driver as Alvaro Barrera (49) of Laredo, TX who was consequently arrested for Felony drug possession and taken to the Dan R. Beck Justice Centre.

SGT Randy Thumann and K9 partner Kolt seem a busy team, with reports from only a few weeks earlier where the team found 5.65kg of cocaine during a traffic stop on the same Interstate. 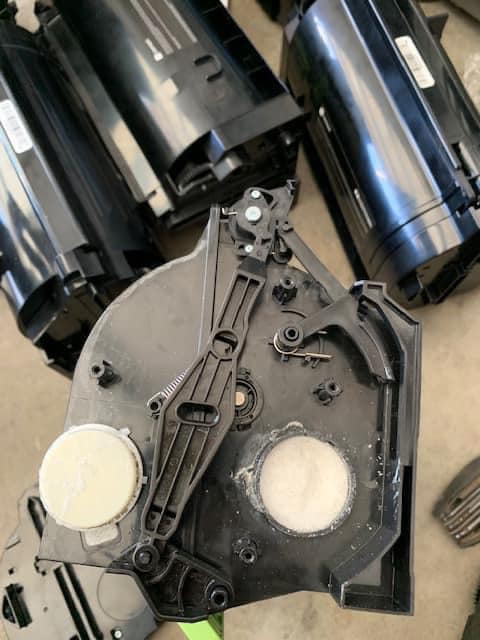