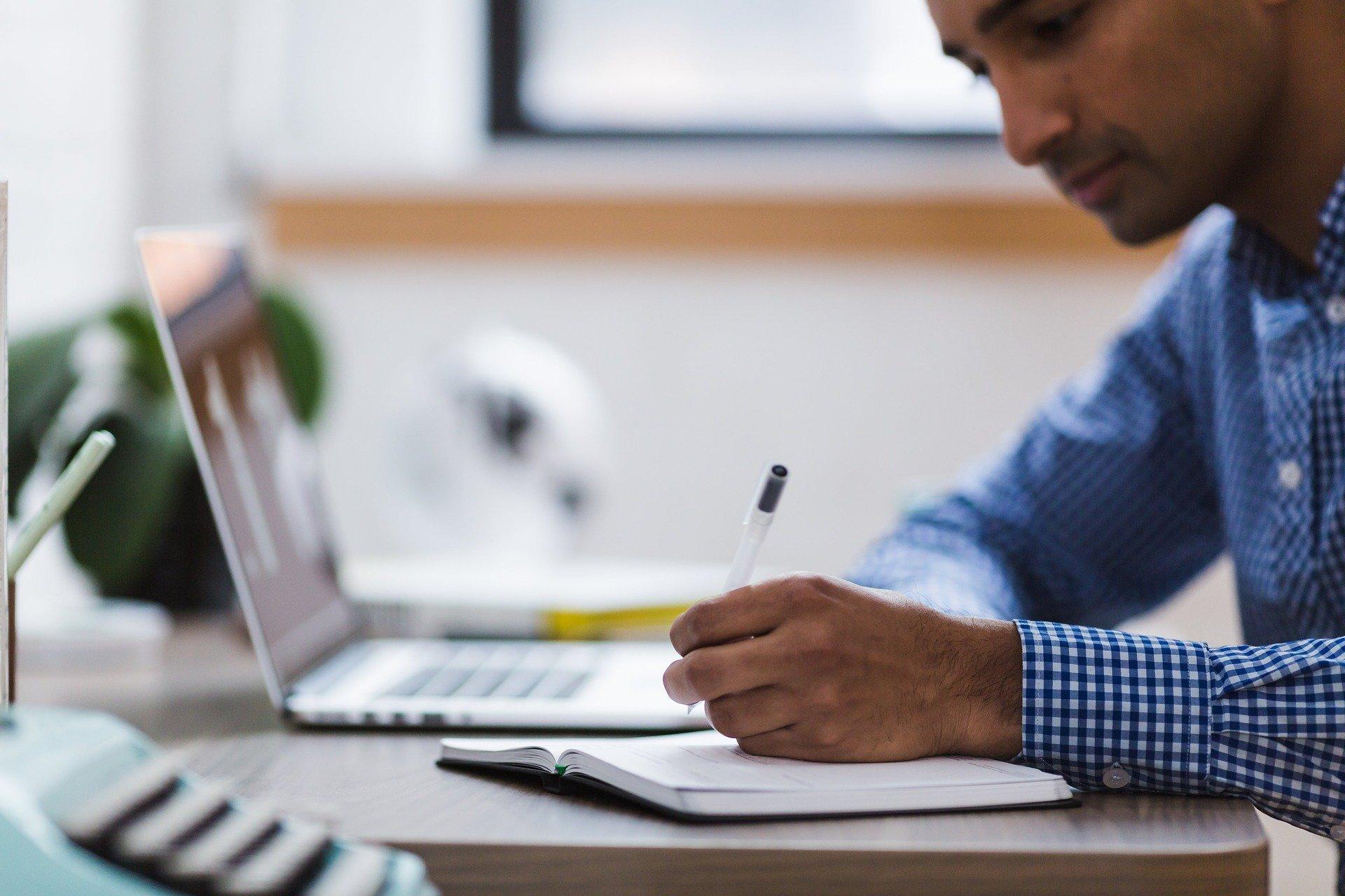 According to research by International Data Corporation (IDC), the Western European printer and multifunction (MFP) market increased by 18.8% in 2Q21 compared with the same period a year ago, to give a market size of 4.39 million units.

This growth rate was the same as in the previous quarter and shows signs that demand for print hardware remains strong during the pandemic. Some countries showed particularly solid year-on-year growth, while others showed more modest growth. As well as strong inkjet and low-end laser growth, the A3 MFP markets bounced back and contributed to market value growth of 47.1%.

A year ago, the hardcopy market declined considerably as most of Europe went into lockdown, and this kick-started the demand for print devices. The first half of 2021 has seen shipments increase by 1.5 million, with most of this growth from consumer inkjet devices. Demand for business inkjet devices, however, has increased and laser markets are higher than the same period in 2020.

“There’s no doubt that the pandemic has contributed to continued growth in the hardcopy markets and it remains to be seen how long the growth will now continue as lockdowns are eased and people return to the workplace,” said Phil Sargeant, Programme Director in IDC’s Western European Imaging, Hardware Devices, and Document Solutions group. “Signs of the return to work include increased demand for workgroup and departmental devices across the public and private sectors, but this growth may be curtailed as manufacturing, inventory, and logistical issues are now being felt across the hardcopy industry.”

Main highlights from the latest research:

Overall growth in the Western Europe HCP market was strong and there were some very strong performances. The main country highlights are shown below.

Germany
German shipments increased by 20.7% in 2Q21, with a higher growth rate than the Western European average. This growth pattern relates to an overall increase of more than 160,000 units compared with a year ago. Inkjets and lasers saw double-digit growth patterns, with growth across all segments. Business inkjets increased by 45.0%, consumer inkjets by 16.2%, A3 colour lasers by 15.9%, and A4 monochrome devices by 28.3%. The only markets of note to contract were the SDM markets.

France
France also recorded shipments above the Western European average. Year-on-year growth of 21.2% was due to growth in the major segments, where there were some very strong performances. This led to the French market increasing by almost 150,000 units. Business inkjets increased by 49.8%, consumer inkjets by 19.4%, and A3 colour lasers by 72.0%. A4 monochrome devices increased by a more modest 4.4%.

The UK
UK shipments were again strong and were in line with the other major country growth patterns. A growth rate of 19.1% saw shipments climb to almost 750,000 units, an increase of almost 118,000 units. Business inkjets increased by 73.1%, consumer inkjets by 11.7%, A3 colour laser devices more than doubled (albeit after a weak period last year), and monochrome devices increased by 8.3%. The SDM market increased but remains small in comparison to other segments.

Italy
The Italian market increased shipments by 88,000 units, equating to an increase of 18.5%. Italy remains the fourth-largest market in Europe and some of its trends in the quarter mirrored those of the largest countries, but there were some negative growth patterns. Business inkjet shipments increased by 82.0%, consumer inkjets by 89.4%, and A3 colour laser devices by 74.1%. However, A4 laser shipments were weaker, with monochrome shipments declining by 1.6% and colour by 21.3%.

Spain
Spanish shipments increased at a more modest 8.9% or 30,000 units. Growth was ultimately from the inkjet markets, with business inkjets increasing by 46.3% and consumer inkjets by 7.1%. As with other countries, the A3 colour laser market bounced back, again albeit from a much smaller market than a year ago. A4 laser shipments were weaker, with colour A4 laser shipments down 19.4% and monochrome A4 down 5.7%.