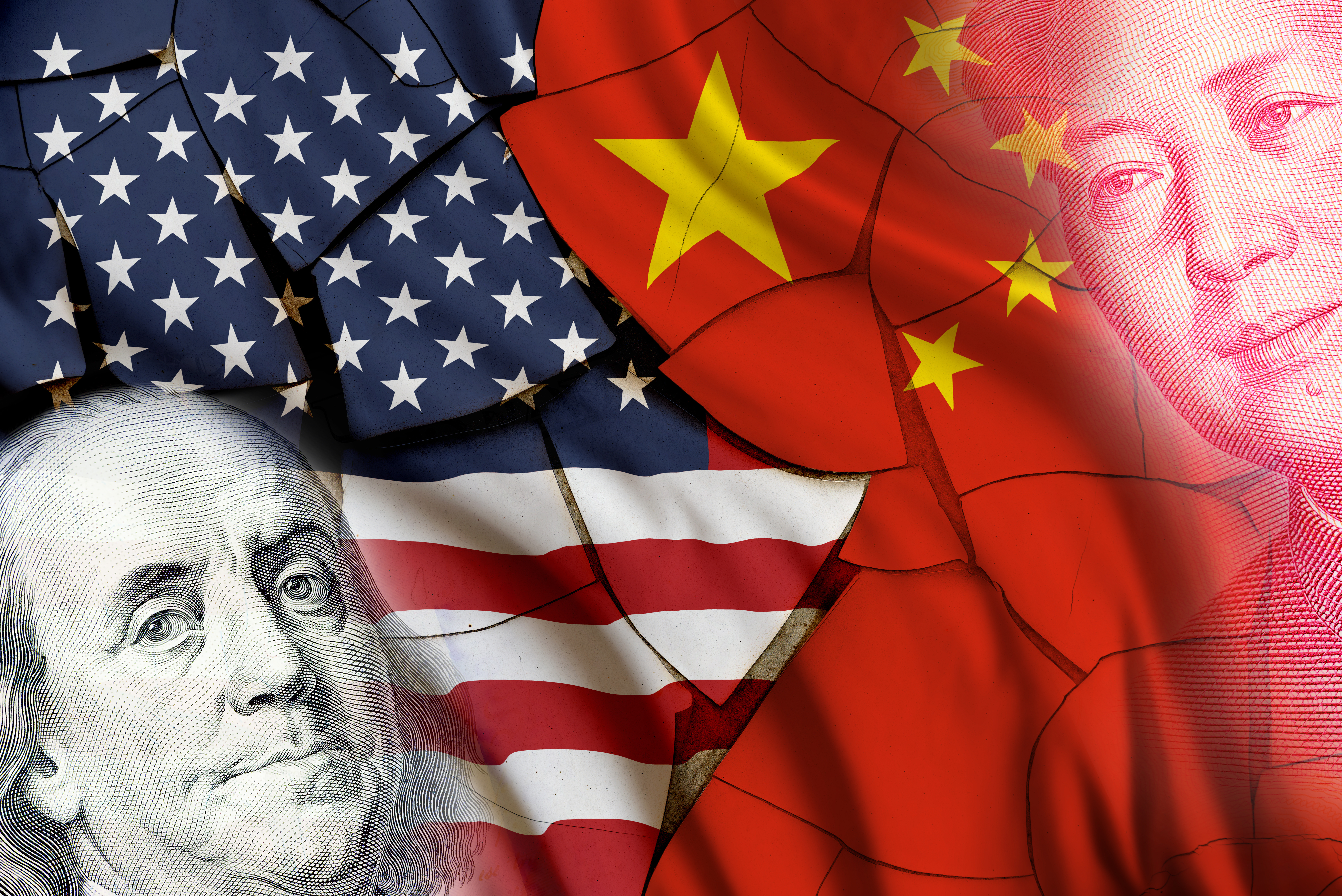 On 15 January 2020, the United States and China signed an historic and enforceable agreement on a ‘Phase One’ trade deal to end the trade war.

According to the announcement from the Office of the United States Trade representative, the ‘Phase One’ trade deal requires structural reforms and other changes to China’s economic and trade regime in the areas of intellectual property, technology transfer, agriculture, financial services, and currency and foreign exchange.

The agreement also includes a commitment by China that it will make substantial additional purchases of U.S. goods and services in the coming years. With this new agreement the last announced round of tariffs have not been implemented and have been completely rolled back.

Several OEMs over the last year announced the move of their production sites to avoid any possible tariffs.

There will be a ‘Phase Two’ agreement to remove more of the tariffs but it has been reported that President Trump said that this will not be negotiated until a later date.