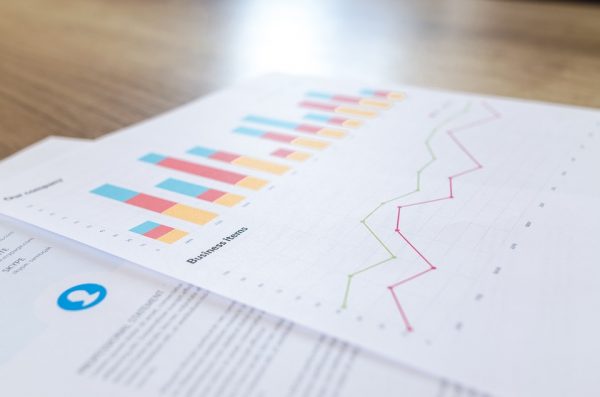 The company has released its first half year results for the six months ending 30 September 2019 beating current trends and recording better sales and profit than previously forecasted.

Toshiba Tec recorded net sales of ¥249.9 billion ($2.29 billion/ €2.06 billion) which is up 14.9 percent on its forecasted net sales and 13.8 percent up on the same period of the previous fiscal year. The printing solutions business group recorded net sales of ¥94 billion ($861 million/ €777 million), down 0.7 percent year-on-year. The retail solutions business group recorded improved sales, up 14.4 percent year-on-year.