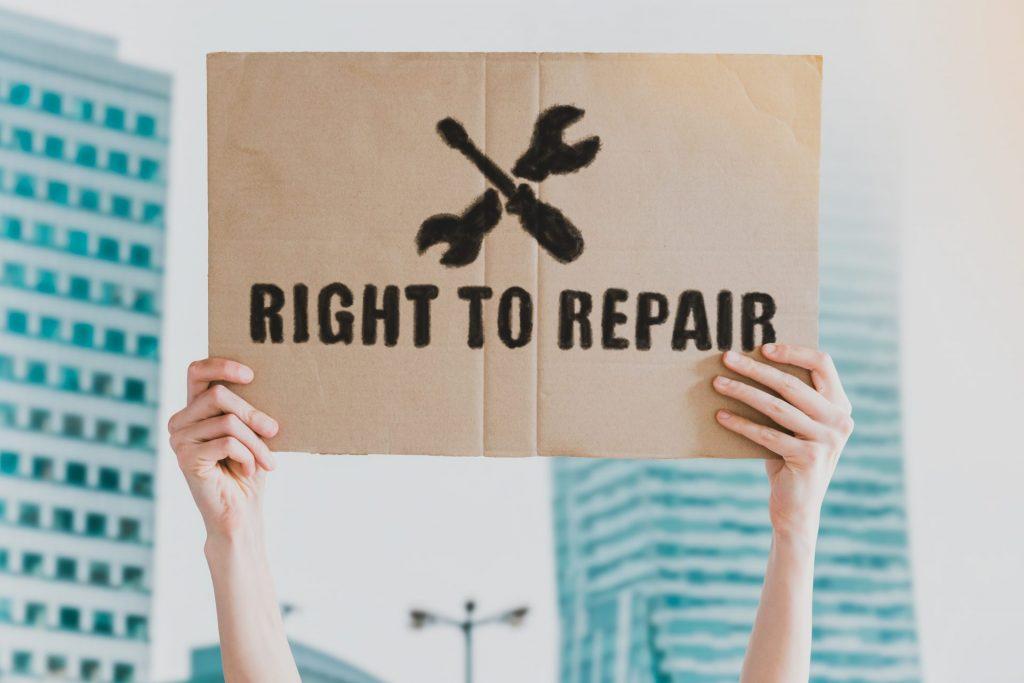 From the broken coffee machine to the broken cell phone, repairing instead of throwing it away protects the environment, but it is often more expensive than buying a new one. The repair bonus in Thuringia supports this. If a consumer has a defective electrical device repaired instead of disposing of it, they will be reimbursed half of the costs (up to €100) per person this year.

The repair bonus is a joint project between the Thuringian Ministry for the Environment, Energy and Nature Conservation and the Thuringia Consumer Centre.

The amount of electronic waste is growing by 3-5% annually. In 2019, Germany took a top position worldwide with 19.4 kilograms per inhabitant. The European Environment Bureau has calculated that just extending the service life of all washing machines, notebooks, vacuum cleaners and smartphones in the EU by just one year would save around four million tonnes of carbon dioxide.

That corresponds to the annual CO2 emissions of two million cars. A longer service life of electrical devices not only saves CO2, but also reduces the consumption of metals, rare earths, water and chemicals.

“With the nationwide unique project repair bonus, we want to provide an important impetus: reuse instead of wasting. Those who take good care of their defective devices will be rewarded,” said Thuringia’s Environment Minister Anja Siegesmund. “Consumers extend the service life of their electrical appliances and thus conserve resources. Together we strengthen environmental protection.”

“It annoys many consumers that their devices don’t last as long as they used to. A repair is desirable for ecological reasons, but often does not pay off for the individual. The Thuringia repair bonus ensures that sustainable action also makes financial sense,” said Dr. Ralph Walther, Managing Director of the consumer advice centre Thuringia.

The repair bonus Thuringia started on 15 June 2021 and works like this: