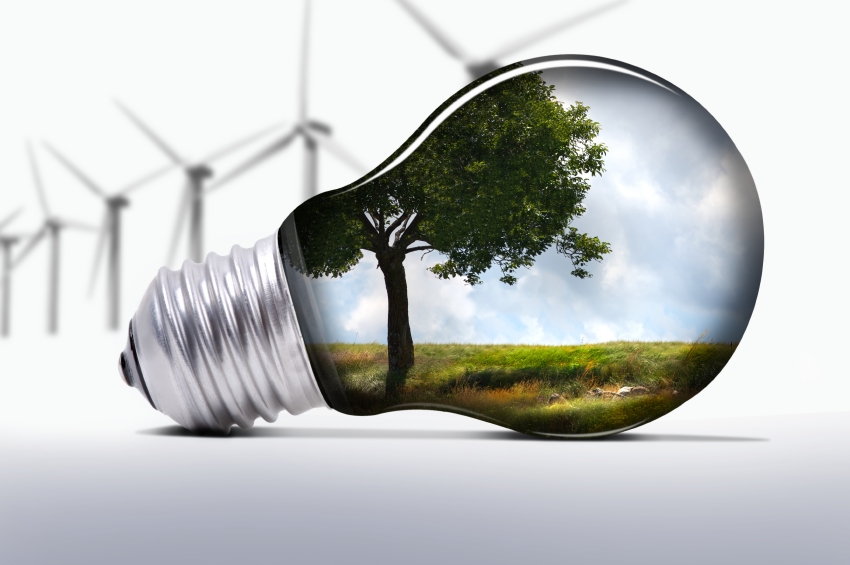 Ricoh Company, Ltd., has raised its renewable electricity target to 50% by FY2030, up from the previous target of 30%.

The Group has also set an interim target of 30% by March 2023, accelerating its renewable electricity transition by eight years. In conjunction with the start of its 20th Mid-Term Management Plan, which runs for two years from April 2021, Ricoh said it will add the interim renewable electricity target to its ESG targets.

The new comprehensive evaluation system for renewable electricity is based on Ricoh Group’s definition of a sustainable society that achieves the right balance between the three Ps: sustainable economy (Prosperity), sustainable society (People), and sustainable environment (Planet). Based on the Three Ps Balance, the evaluation system assesses whether a power plant has additional new power source development potential, has a lower environmental impact, and is a local community-owned. In the future, sites in Japan that procure renewable electricity will use this system to select their electricity suppliers.

In April 2017, Ricoh became the first Japanese company to join RE100 – a collaborative group made up of the world’s most influential businesses committed to using 100% renewable electricity. In March 2020, Ricoh updated its environmental targets in light of changes in global trends regarding global warming by revising its GHG (greenhouse gas) reduction target for its own emissions from 30% to 63% in 2030 as compared to 2015. The revised target, which was approved by the Science Based Targets initiative, aligns to the 1.5°C ambition of the Paris Agreement.