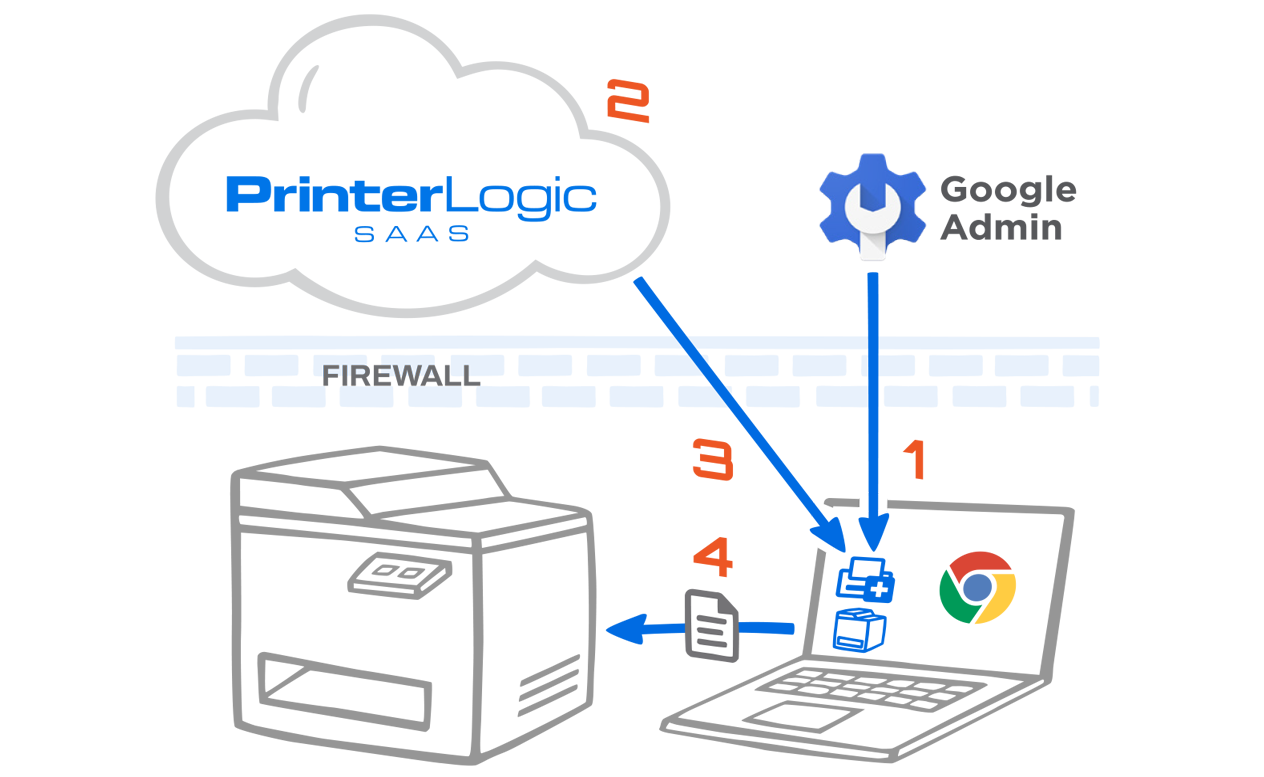 The Extension is now part of PrinterLogic’s SaaS platform and will appear in the new PrinterLogic Virtual Appliance next month. Because PrinterLogic’s licensing is printer-based and not user-based, there’s no additional cost for deploying the solution to your Chromebook users.

Google announced its Cloud Print service is being phased out on 31 December 2020, which made Pirnter Logic look at alternative solutions for customers.

Its new Chrome OS Extension eliminates the need for print servers and does not rely on Google Cloud Print. Instead, PrinterLogic employs the Internet Printing Protocol (IPP) to quickly pull available settings from printers and automatically configure them for Chromebook users.

The new solution uses driverless printing technology to ensure broad printer compatibility while accessing a printer’s features on-the-fly for the best possible output. When a user selects a printer, the Extension updates menu options based on that printer’s features. The user picks the options they want, clicks Print, and the job is rendered and sent directly to the printer.

There’s no need for an internet connection or a cloud-based service to make printing work.

The Chrome OS client extension is free of charge with a PrinterLogic SaaS subscription.