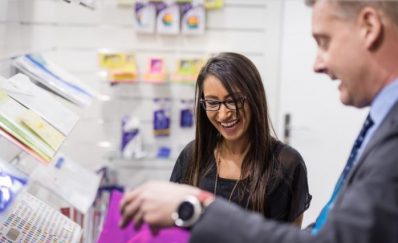 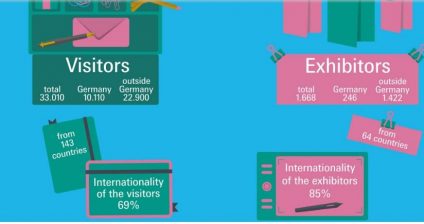 The team behind the hosting of Paperworld 2019 in Frankfurt this week have unveiled some figures which reveal the success of this year’s event.

Among these figures, the team explained that a grand total of 33,010 visitors from 143 countries attended the event, with 94 percent saying they were “satisfied or very satisfied” with their attendance.

In addition, 61 percent of these trade visitors were revealed to “play a decisive or contributory role in purchasing decisions”.

On the exhibitor side, an impressive 1,668 came to the show from 64 countries, garnering 85 percent “internationality” for the event.

Next year, Paperworld will be held from 25-28 January 2020 in Frankfurt am Main and there is exciting news for the Remanexpo section of the show, which will be hosted in the “revamped” Hall 6.1.