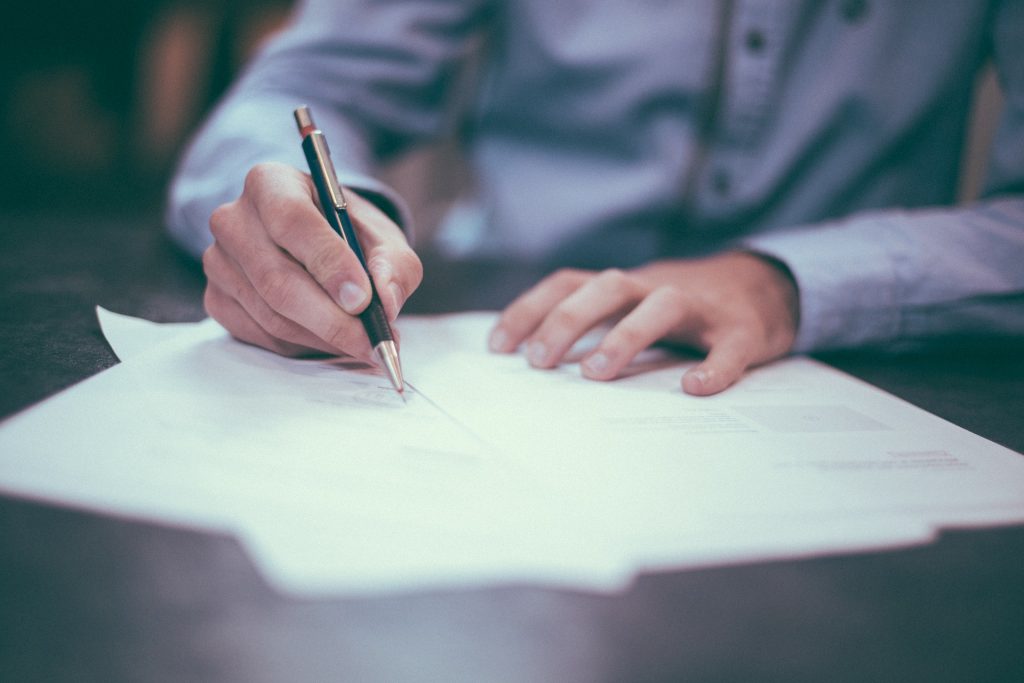 Ninestar has issued an announcement updating the industry on the Blue Angel situation and the “B” mistake.

“Ninestar moved quickly on November 16 to alert its customers and the industry in Europe about an error had been made regarding the identification of product codes on Blue Angel certificate.

“No Ninestar or G&G products with Blue Angel Ecolabelling have been shipped and there are none available in the market, so distributors and consumers have not been impacted.

“In the wake of its November 16 public announcement, staff at Ninestar acted quickly and responsibly to investigate the cause of the error. It was found that as a result of human error, the letter “B” was inadvertently forgotten to be added as a suffix on the remanufactured cartridge sample codes sent to TÜV Rheinland LGA Products GmbH for testing. The only difference between the identification code of Ninestar’s remanufactured and new build toner cartridges in this case is the suffix letter “B”. “B” here refers to “Blue Angel”.

“Ninestar regrets any confusion caused by this negligence and is actively communicating with the certification body to ensure such misunderstandings and negligence have been corrected as a matter of priority.

“It has never been Ninestar’s purpose or action to mislead the public. Ninestar looks forward in anticipation to the final words from TÜV Rheinland LGA Products GmbH over the adjustments and corrections that have been put in place to avoid any such future confusion. Only certified products will be released to market with the Blue Angel Eco-Label shown on the external packaging.

“Ninestar welcomes scrutiny from any or all parties wishing to ensure the correct procedures are now in place.

“Ninestar also reserves the right to take whatever legal actions it deems necessary to pursue those who have made untruthful reports and/or conducted malicious gossip of itself and its G&G brand as it seeks the legitimate protection of Ninestar’s brand and reputation.”