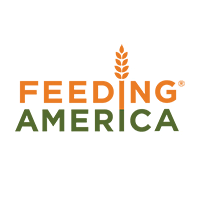 The remanufacturer and marketer of printer parts revealed it is donating 10,000 meals to local food pantries.

Metrofuser, a re-manufacturer and marketer of printers, parts and training has announced the donation of 10,000 meals.  Representatives from the company say their donation is being made through the Feeding America charitable program.

As an employer and business with offices around the nation, Metrofuser said that it seeks to support communities in places where it has operations and also by supporting local and international charities.

Feeding America is the nation’s largest domestic hunger-relief organization. Thanks to donations and support from businesses, government organizations and individuals, the Feeding America network of food banks, pantries and meal programs serve virtually every community in the United States — 46 million people, including 12 million children and 7 million seniors.