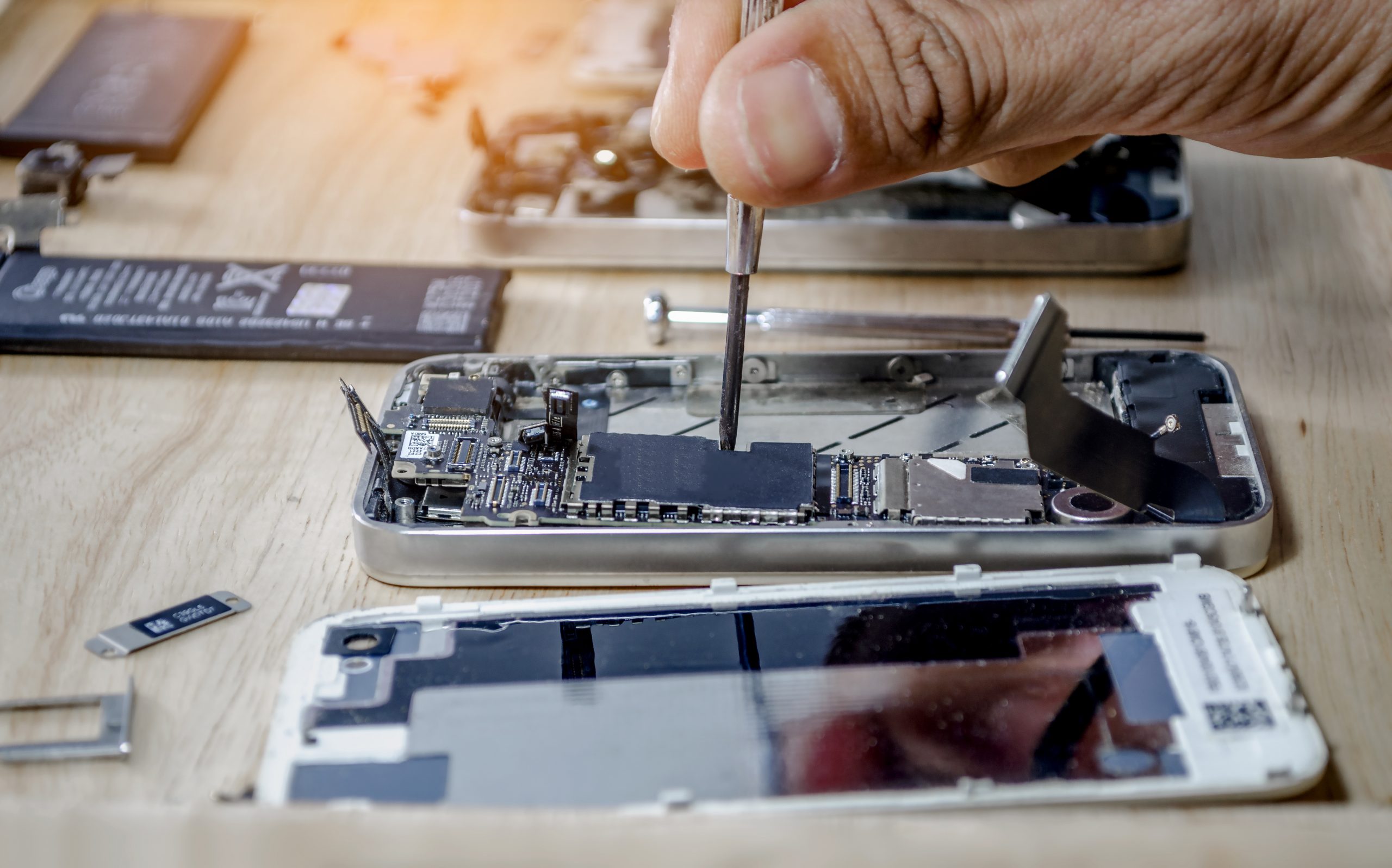 We have been fixing things since before the dawn of the industrial revolution and fixing and repairing is a way of life for cartridge remanufacturers. Yet consumers have evolved away from repairing things that are broken like smartphones. They are expensive to buy and whether it is the batter, screen or charging port, they almost impossible to get fixed and drives a shorter life span for the smartphone. Which is good for the manufacturers because reducing the lifespan of a product may drive sales, but this comes at the expense of consumers, workers and the planet.

The Right to Repair organisation has launched an online petition requesting the European Union to give people the Right to Repair their smartphones by requiring manufacturers like Samsung, Huawei and Apple to design repairable smartphones and provide spare parts and repair information to all repairers and consumers.

Help us put an end to the throw-away economy. Sign the petition and demand better products for a better planet.

We have a historic opportunity to get smartphones regulated by the EU so they can become more easily repairable, last longer and avoid prematurely joining the 50 million tons of e-waste we discard every year.

These policies will set the priority for the EU on material efficiency and on reducing the environmental impacts of products, in line with the announcements in the recently launched Green Deal.

We are asking the EU to include smartphones in its Ecodesign working plan to be released later this year and to enshrine this commitment in the Circular Economy Action Plan to be published on March 4th.