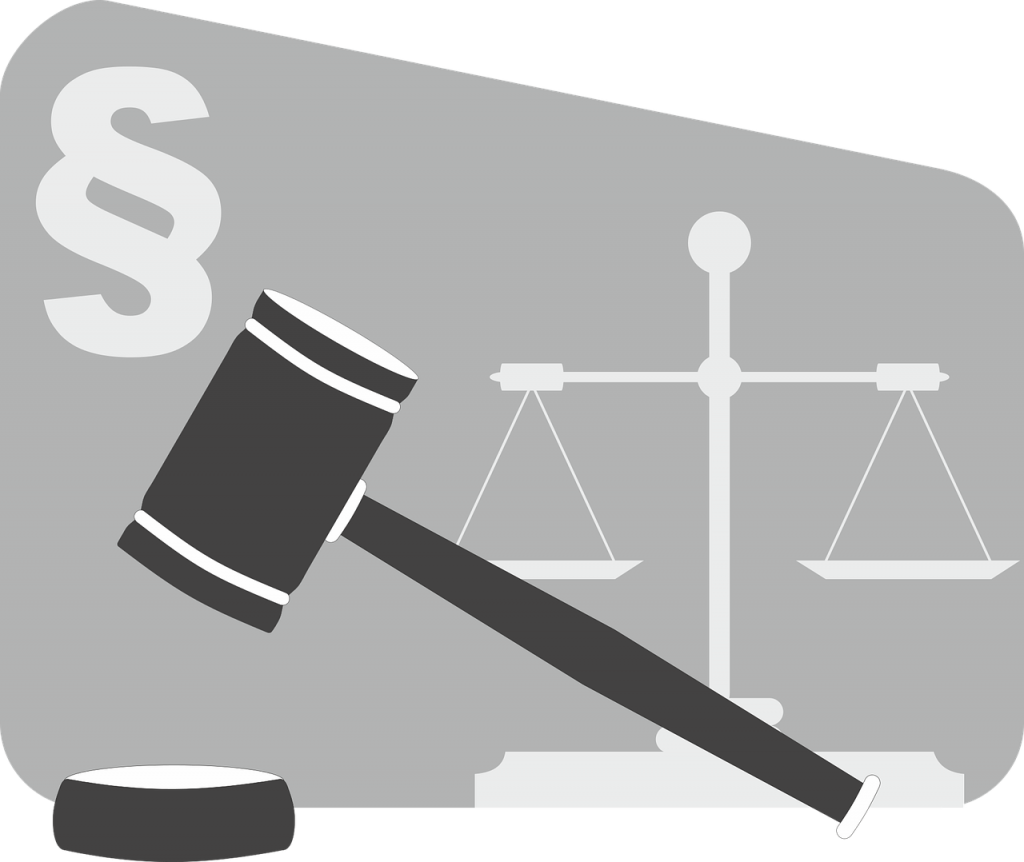 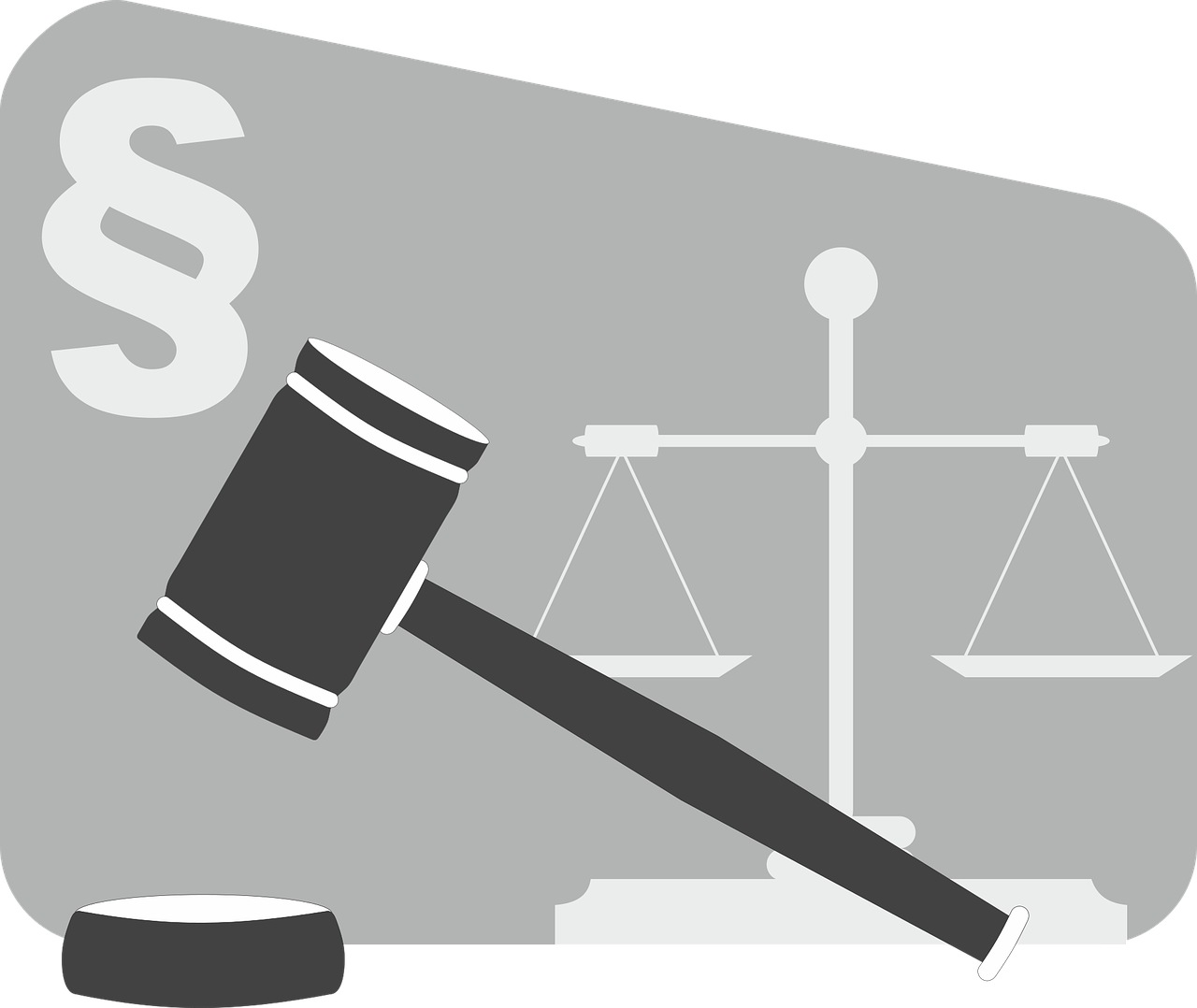 The company has responded to the First Amended Complaint (“FAC”) alleging patent infringement that was filed by Canon in May and also files counterclaims.

The document goes on to say that Canon’s “First Amended Complaint fails to state facts sufficient to constitute a claim upon which relief can be granted.”

Additionally, it counterclaims that the company “has been injured and damaged by Canon filing its Complaint and FAC alleging patents that Defendant does not infringe.”

LD Products is seeking a “declaration that it has not infringed, and does not infringe, literally or under the doctrine of equivalents, directly or indirectly,” any of the concerned patents and that Canon’s patents are “are invalid failing to meet the conditions for patentability as set forth in 35 U.S.C. § 1 et seq., including, but not limited to §§ 101, 102, 103, 112, and/or 116.”

LD Products is seeking relief for any fees and costs incurred.