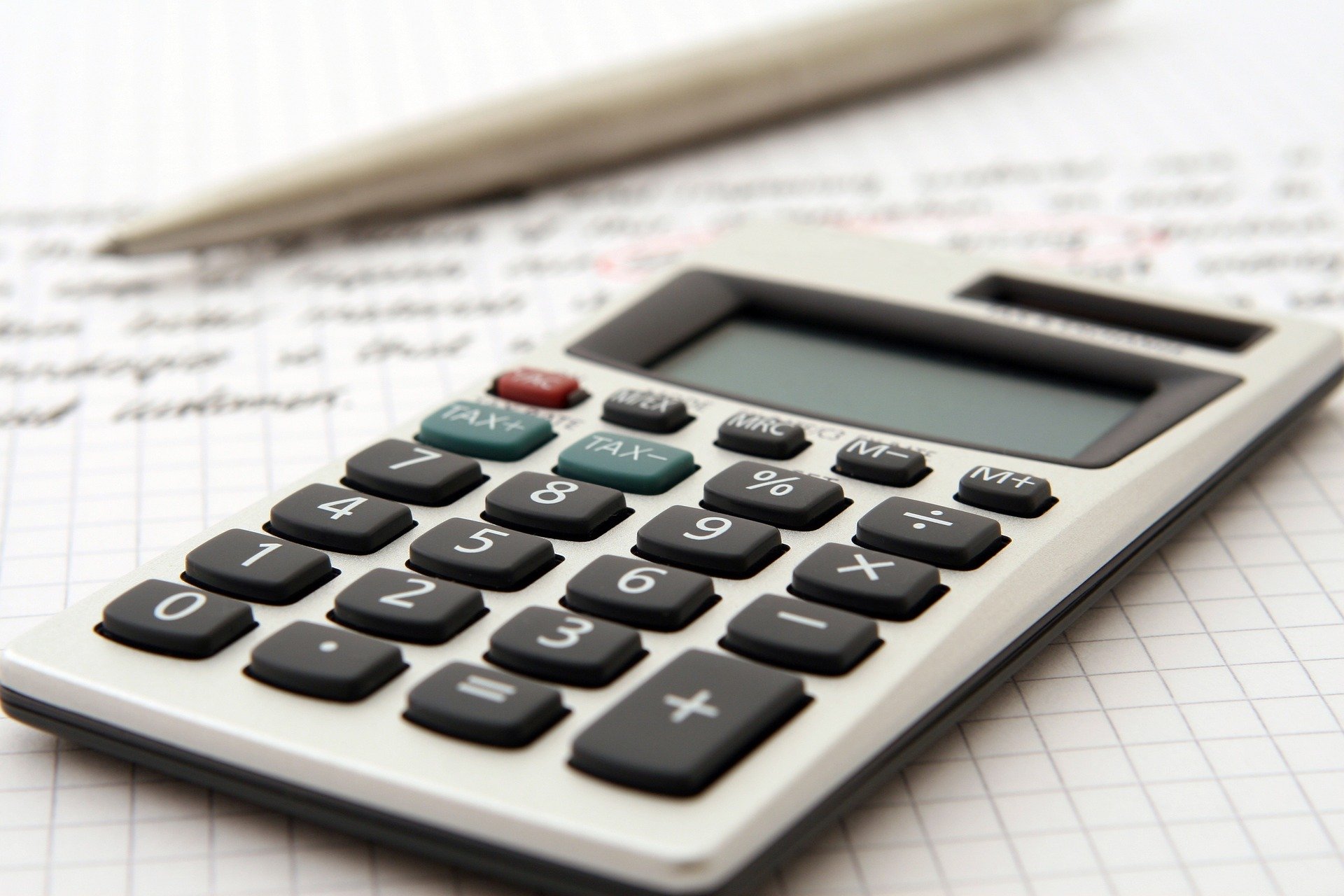 The Document Solutions Group segment, sales revenue was ¥226.1 billion ($2.15 billion/ €1.79 billion), down 15.5% on the same reporting period of the previous financial year. Kyocera explained that a decreased demand for printers, MFPs and consumables resulting from restrictions on office attendance was cause for the decline.

In its financial announcement Kyocera also introduced its plans to reorganize the business structure and integrate the current 16 main businesses and subsidiaries into three new business segments and management divisions into headquarters. This change which Kyocera is looking to implement by April 2021 will see the printing devices and document solutions group segment be combined under a new segment called “Solutions Business”.