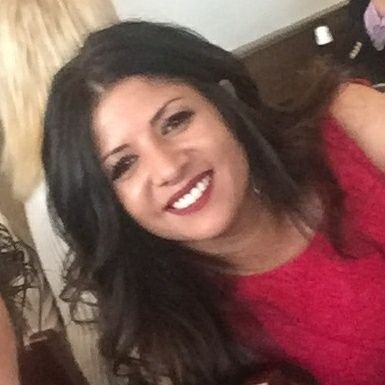 The Boston-based former Market Vice President has been promoted to President of the Direct Channel’s East Region.

Since joining the company in 2004 as a Sales Manager in Boston, the OEM revealed that Parekh “has consistently helped move the organisation forward with her focus on the development of her employees and the overall client experience.”

In her first year at Konica Minolta, her sales team catapulted to first place, and she was named Employee of the Year as she expanded the company’s presence in the East Region. Her interest in education and mentoring led her to develop a supplemental educational program for a local vocational school in Worcester, Massachusetts to offer Graphic Communications courses.

She is also a member of the Konica Minolta Diamond Circle, which is comprised of an elite group of sales personnel that have attained Konica Minolta President’s Club status for 10 years, in addition to being a recipient of Konica Minolta’s Gauntlet Award.

“I could not be more excited to promote Roopa to this new role where she will help us continue to evolve and transform our business,” said Terry Dixon, President, Direct Channel Operations, Konica Minolta. “Her exceptional performance during her tenure at Konica Minolta clearly illustrates how deserving she is of it and its respective responsibilities.”