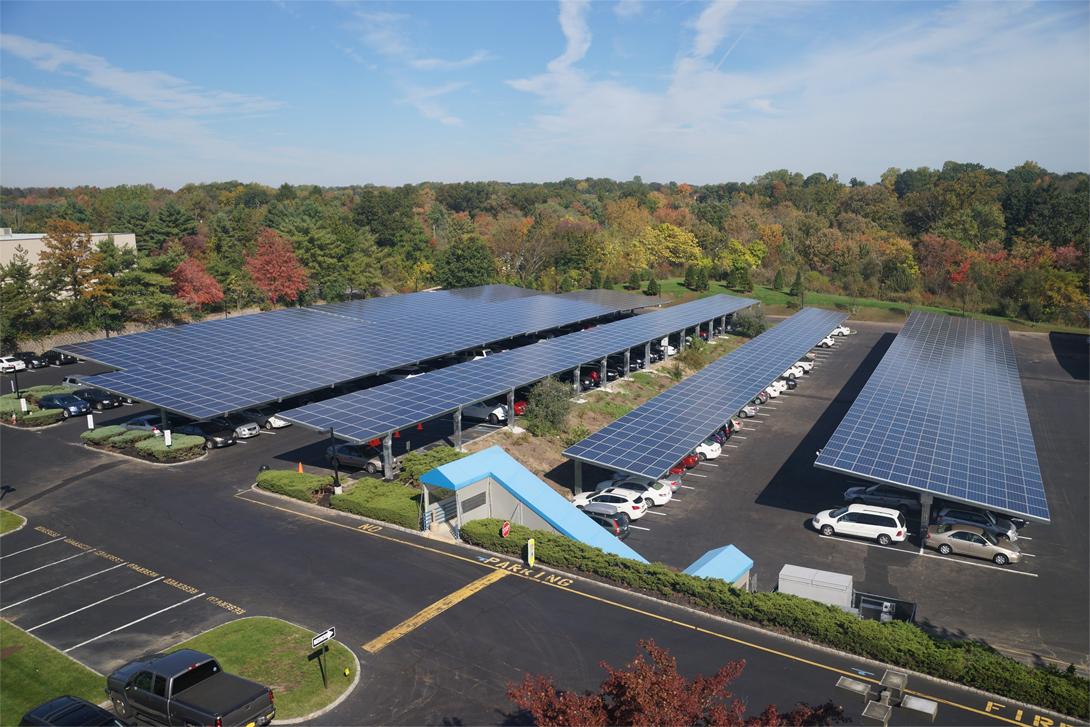 Konica Minolta Business Solutions U.S.A., Inc. announced it has joined the U.S. Environmental Protection Agency’s Green Power Partnership, which encourages organisations to use green power to reduce the environmental impact of electricity use.

Konica Minolta is using nearly 5.1 million kilowatt-hours (kWh) of green power annually, which is enough to meet 100% of the organisation’s total electricity use. By choosing green power, the company is helping to lead the transition to a clean energy future.

The company’s commitment to sustainability is reflected in local efforts at its U.S. headquarters in Ramsey, New Jersey. The site is partially powered by solar energy – and has been for more than seven years. The solar energy system consists of carport canopies supporting solar panels that produce about 10 – 15% of the Ramsey campus’ energy needs alone. Employees across the country volunteer hundreds of hours each year to environmental initiatives, supporting sustainability in its communities and contributing to a brighter future for the planet.

“This is a huge honour, and we are proud to be recognized by the U.S. Environmental Protection Agency,” said Patrick Banno, President and CEO, Konica Minolta. “Using green power helps our organisation reduce air pollution and lower our emissions footprint, while also sending a message to others across the country that green power is an affordable, accessible choice.”

According to the U.S. EPA, Konica Minolta’s green power use is equivalent to the electricity use of nearly 500 average American homes annually. By moving the needle in the voluntary green power market, Konica Minolta and other Green Power Partners are helping to reduce the negative health impacts of air emissions, including those related to ozone, fine particles, acid rain and regional haze.

“EPA applauds Konica Minolta for its leadership position in the green power marketplace,” said James Critchfield, Program Manager of EPA’s Green Power Partnership. “Konica Minolta is an excellent example for other organisations in reducing greenhouse gas emissions through green power investment and use.”

In 2020, Konica Minolta partnered with the Arbor Day Foundation in an effort to revitalize U.S. national forests. In alliance with the U.S. Forest Service and other local planting partners, 10,000 trees were planted in forests affected by wildfires or other natural disasters. The impact will have significant impact over the next 40 years, sequestering 1,617 metric tons of net carbon dioxide, intercepting 11,100,000 gallons of rainfall and removing 207 tons of air pollution.