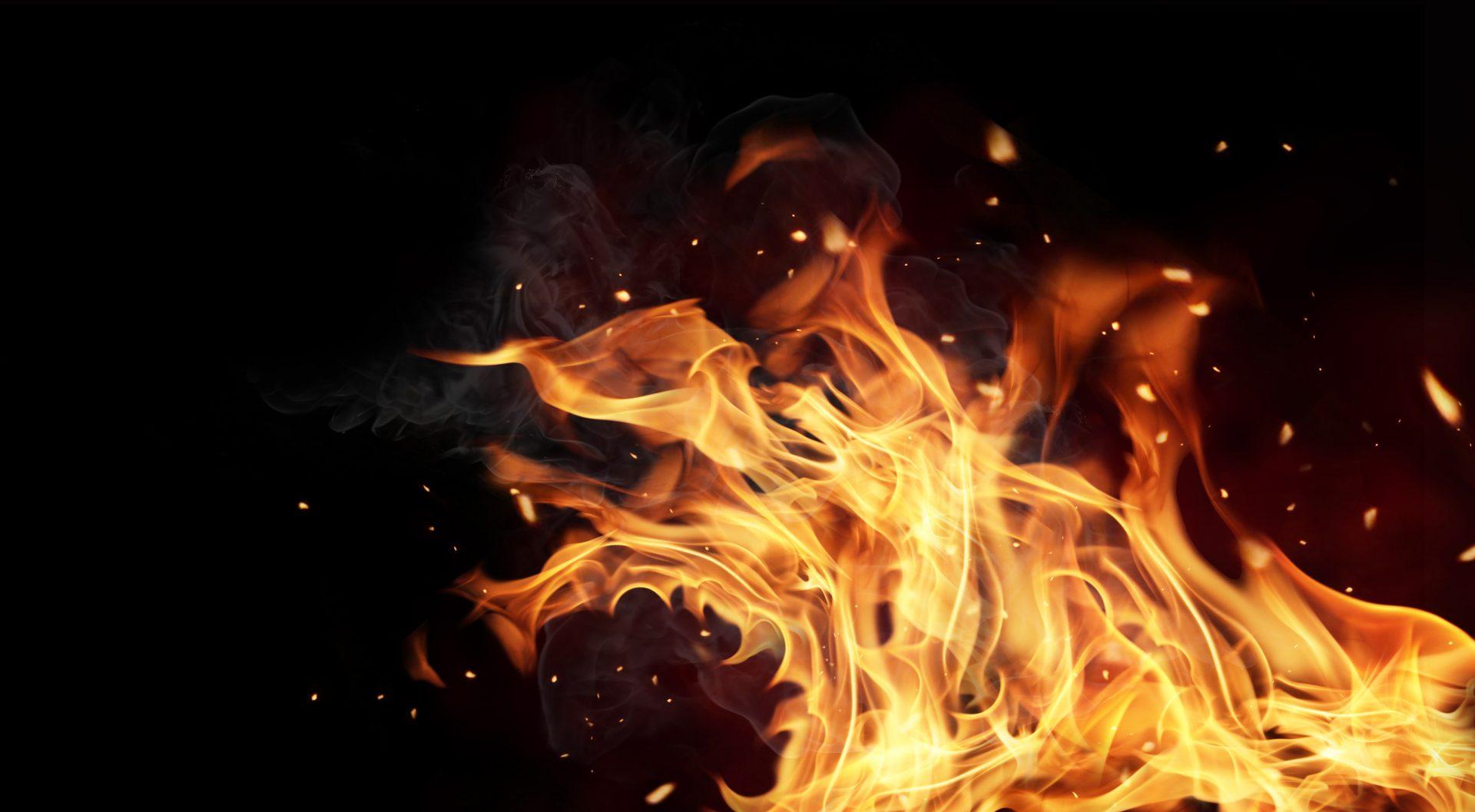 Konica Minolta reported on the explosion and fire in its Japanese toner factory on 6 July, giving further updates on the progress of the investigation.

As previously reported, the were no injuries or casualties. There was no physical damage to the building. The unit of production equipment was burned out. Outside of the factory’s perimeter, there have been no reports of physical damage at this time.

The local fire department and police department began on-site inspection at 9am on July 8 and finished around noon. The inspection identified that the source of the fire was a unit of equipment on the second floor of Production Building for a part of the production process.

Within the equipment a dust explosion occurred. The cause is assumed to be static electricity.

The production equipment was the only equipment that burned out, which accounts for 2% of the total equipment in the factory, Konica Minolta confirmed. Damage to other equipment was not recorded.

While approval of the fire department to resume production was given, Konica Minolta Supplies Manufacturing said it will also investigate and confirm safety within the company.

Addressing possible impact on product supply, the notice said that Konica Minolta Supplies Manufacturing’s Kofu Factory, located in Kofu, Yamanashi Prefecture, also produces toner for the Group. Including inventories, Konica Minolta said it will take all possible measures to avoid any inconvenience to its customers and the markets.