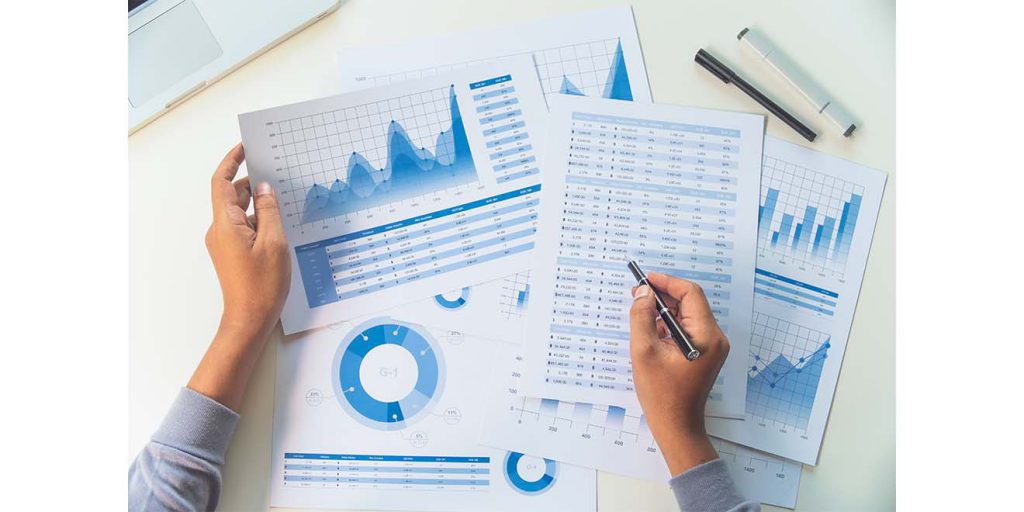 MSWG, a Malaysian minority shareholders activists group, posed several questions to Jadi at their recent shareholder’s meeting. Jadi has now responded with some informative insights into their toner manufacturers’ business.

Jadi reported that for the financial year (FY) 2022, the Group’s revenue declined by 4.5% to RM43.1million ($9.61 million/ €9.56 million). Jadi attributed the decline to lower sales in China, which was impacted by the international logistics jams, the global chip shortages and the lockdown in China, which slowed down the demand for compatible cartridges.

Asked about the outlook for the China market over the next 12 months, Jadi said they remain pessimistic and believe that the outlook for China market remains grim. The COVID situation will likely remain challenging over the next 12 months, and the Covid restrictions remain unease. Essentially, the constant lockdown and Zero-Covid Policy disrupted investor confidence and China’s market. The management expects the outlook weakness to persist in the near term.

Responding to questions about Jadi’s top markets and market development plans, Jadi said: Their top export markets include Vietnam, Thailand, Korea and Poland. Jadi plans to engage customers in these markets regularly to increase our presence; participating in trade shows will also be in the plan. However, we remain cautious due to the negative global economic outlook.

China is still important, Jadi said, responding to a question about the company’s ongoing focus. Adding: “The Group’s revenue is still largely contributed by our export to China. China market will continue to maintain its dominant position in our top line in the near term. Overall, the management are positive about the long term outlook of China and will continue to focus on this market and invest appropriately.”

Responding to MSWG’s questions about future growth, Jadi said it plans to continue developing its market share by capitalising on its technological know-how and expanded production capacity in chemically produced toner. That is still in the test and trial stage of development. Jadi added that the company had an optimum monthly capacity of 30 tonnes, which would require no significant capital expenditure, adding that the gross margin for their chemically produced toner is 75% higher than that of mechanically produced.

MSWG is the Malaysian Minority Shareholders Watch Group and was established in the year 2000 as part of a broader capital market framework to protect the interests of minority shareholders through shareholder activism.

Over the years, MSWG has evolved into an independent research organisation on corporate governance matters. MSWG provides a platform and a collective voice to both retail and institutional minority shareholders, and it advises on voting at general meetings of publicly listed companies.