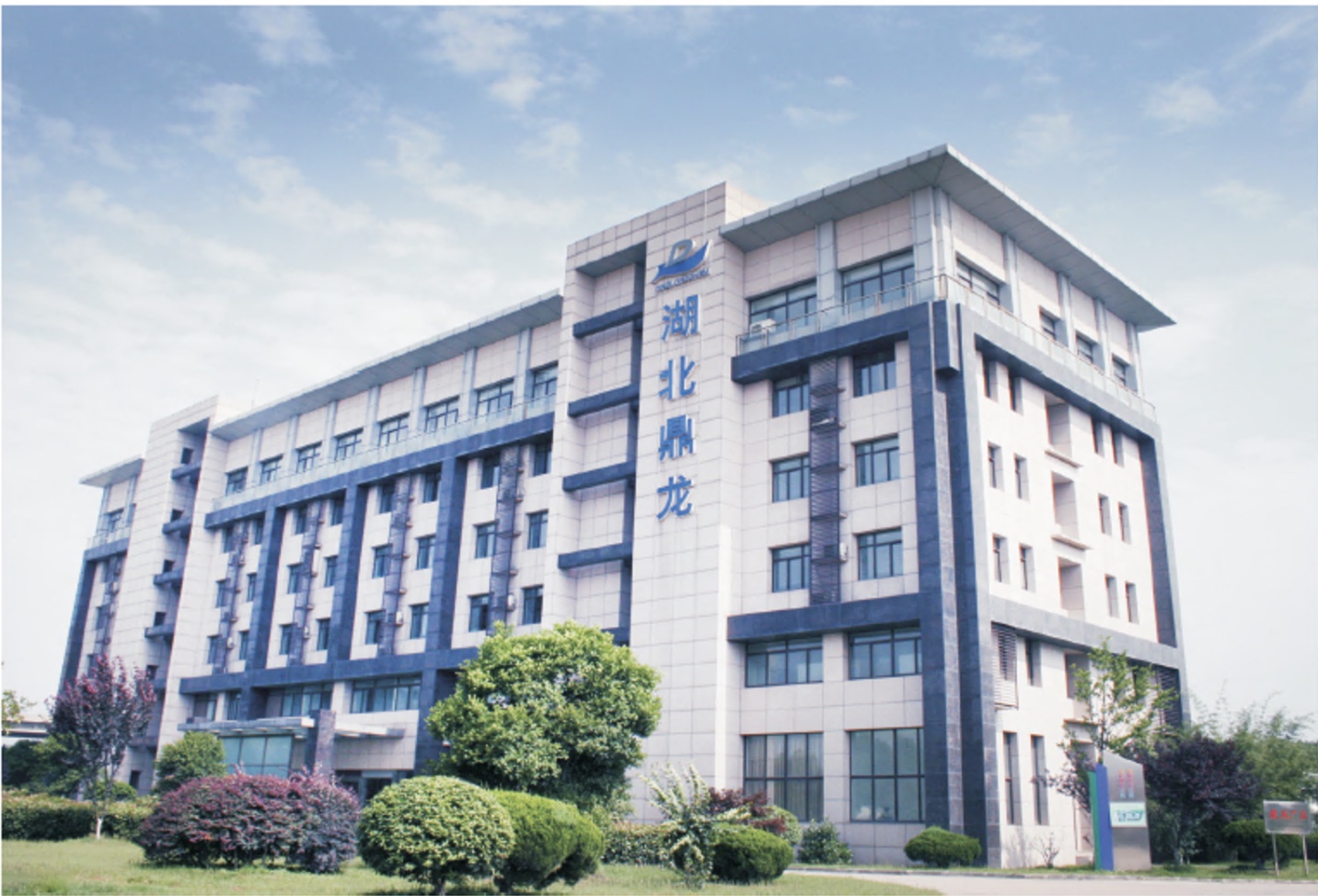 In their recently published preliminary accounts for 2019 the company reports market conditions and plant closure impact on sales and profits.

The company attributes the changes to the macroeconomic situation and changes in industry policies and increased competition in the toner cartridge market where prices have dropped and they have made some goodwill impairment provisions for the toner cartridge business.

In the latter half of 2019 colour toner production was also impacted due to insufficient stock [of raw materials]. However, the company continued to increase the R & D expenses for new projects such as CMP polishing pads used in semiconductor manufacturing and polyimide (PI) slurry.

Additionally, the company has accelerated the integration and industrial layout of the toner cartridge industry and strengthened cost management and tapped potential and increased efficiency across the company.

At the end of the reporting period, the company’s total assets amounted to RMB 426,397,800 (US$61,351,976/ €54,164,740), an increase of 7.66% from the beginning of the period and mainly due to the increase in the scope of the consolidated statement of assets reorganization, mergers and acquisitions, and Beihai Jixun Technology Co. Ltd. (Speed Infotech) during the reporting period.