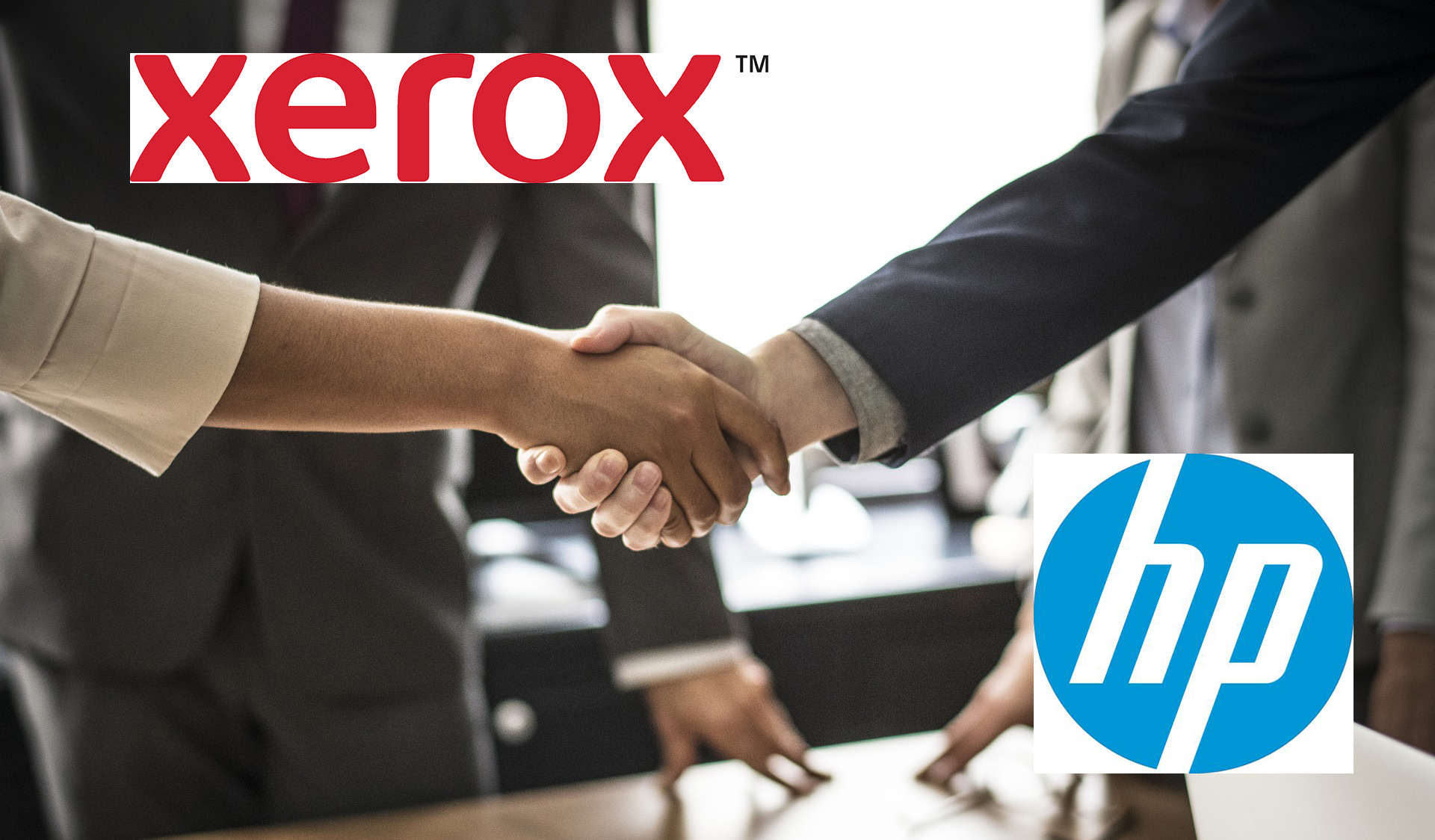 The ink is hardly dry on the HP Xerox deal and the US reuse aftermarket channel is worried about losing business supplying reused consumables.

At the beginning of June, the two OEMs announced an expansion of the companies’ business relationship where Xerox will source from HP certain A4 and entry-level A3 products and Xerox will supply toner to HP for these and other products. In addition, the companies have agreed to partner in the Device as a Service (DaaS) market. Xerox will become a DaaS specialist in HP’s Partner First programme in the U.S.

HP has experienced a decline in supplies revenue and the focus is driving their printing-as-a-service. In the MPS arena, HP is driving customers to always use HP original supplies. HP is now working with their channel partners to make sure they include HP original supplies when they offer their own managed print service programs as more customers transition to contractual programmes.

This strategy will impact on remanufacturers that supply the OEMs and channel partners who fear that the business could be lost as the OEM strategy kicks in later this year. One North American remanufacturer we spoke with said the value of their business supplying OEMs ran to $7 million (€6.14 million) annually and could severely impact their business if the feared changes are implemented.