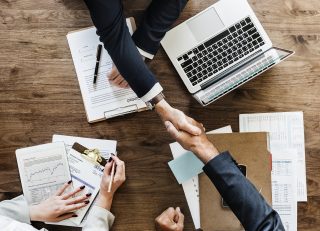 The OEM’s acquisition of UK-based Apogee can officially proceed, with European regulators acquiescing to the deal.

Computer Business Review reports that the £380 million ($490.4 million/€430 million) purchase will see print provider Apogee become an independent subsidiary of HP, and will “disrupt the $55 billion (€48.2 billion) A3 copier market and build on its printing strategy,” according to the OEM.

Sanctioning the acquisition, the European Commission ruled that the overlap of the two companies’ activities – suppling regular format printers – was “very limited” and that the merger would still allow “a number of strong players” to compete in the market. The merged entity, post-acquisition, “would not have the ability, or incentive, to shut out competing suppliers of these products as there are many alternative players at both levels,” it added.

HP’s President of Imaging & Printing, Enrique Lores, described the deal as an attempt to tap into a “profit pool in small companies,” raising the prospect of further, similar acquisitions. Apogee itself has acquired four smaller firms since 2016.

“We will be selecting them based on their ability to integrate solutions based on the talent of their management team and based on the value creation opportunity that we will see,” explained Lores. “The acquisition of the Apogee and we announced the intent of doing that in August is our first move in this direction.”

The deal is expected to close by the end of the year.