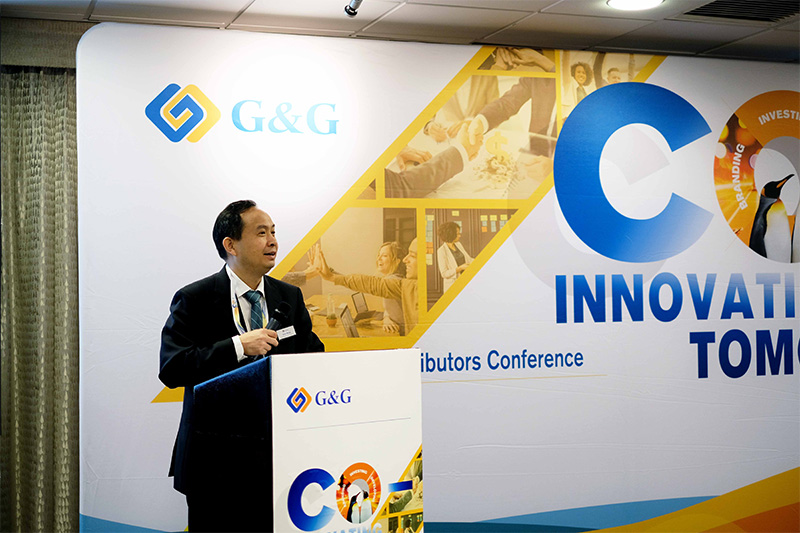 The company announced its 2019 edition of its conference for global distributors was a success.

G&G held its distributors conference in The Hague, Netherlands in 23 -25 May 2019. The three-day event drew together its distributors from G&G’s growing international network, which now covers over 21 countries.

Distributors were given an insight into G&G’s plans for the future, including industry trends, the long-term vision for the company’s development and product launches planned for the coming year.

Mr. Jason Wang, General Manager of Ninestar Image, reviewed G&G’s solutions to external challenges and introduced the efforts G&G has made to improve itself internally in his welcome speech.

The company reported that he emphasised the theme of the conference, “Co-innovating Tomorrow”, was not “an empty slogan”. Wang explained: “The concept of Co-innovating has developed into Co-branding, Co-developing Co-investing and I’m sure it will be enriched continuously by G&G family’s minds and spirits.”

During the conference, G&G launched a portable marking printer and label printers, which grabbed the attention of the distributors.